If you enjoy this video, please give it a thumbs up by pressing the like button. Please also share this recipe with your family and friends. Don’t forget to subscribe if you haven’t already and remember to hit the notification bell too so that you will be the first to know when a new video is posted.

Hi everyone. In this video I am going to share with you a Hakka Braised Pork Belly (客家炸肉) recipe.

A soft and tender pork belly with a flavorful gravy tastes delightfully delicious. The black fungus gives an interesting bite on every mouthful.

Hakka Braised Pork Belly is also known as "Hakka Zhar Yoke 客家炸肉". This is a traditional Hakka dish that is usually served during the Chinese New Year and other Chinese festive occasions. Why wait when you can enjoy this dish any time at the comfort of your home. 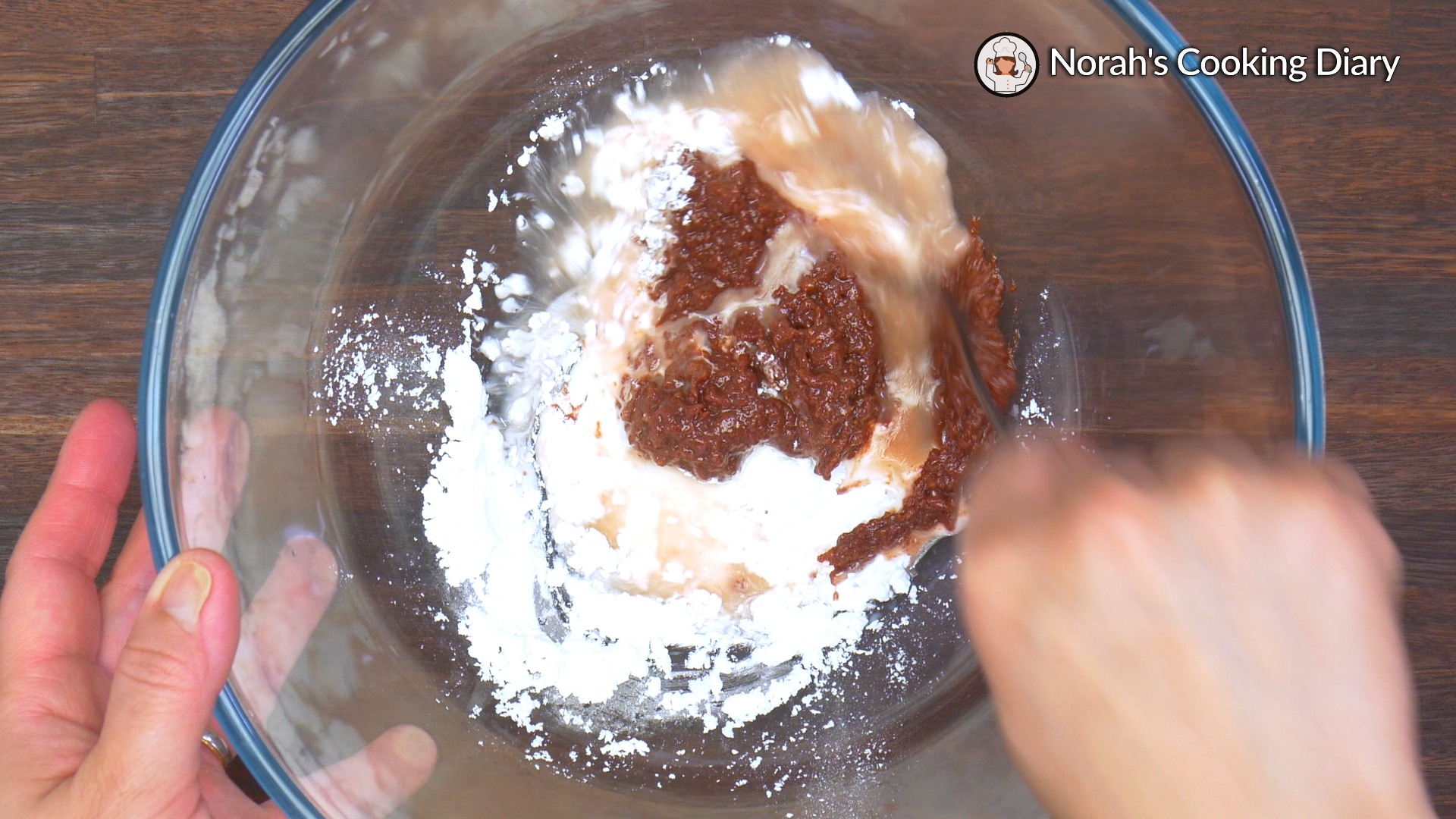 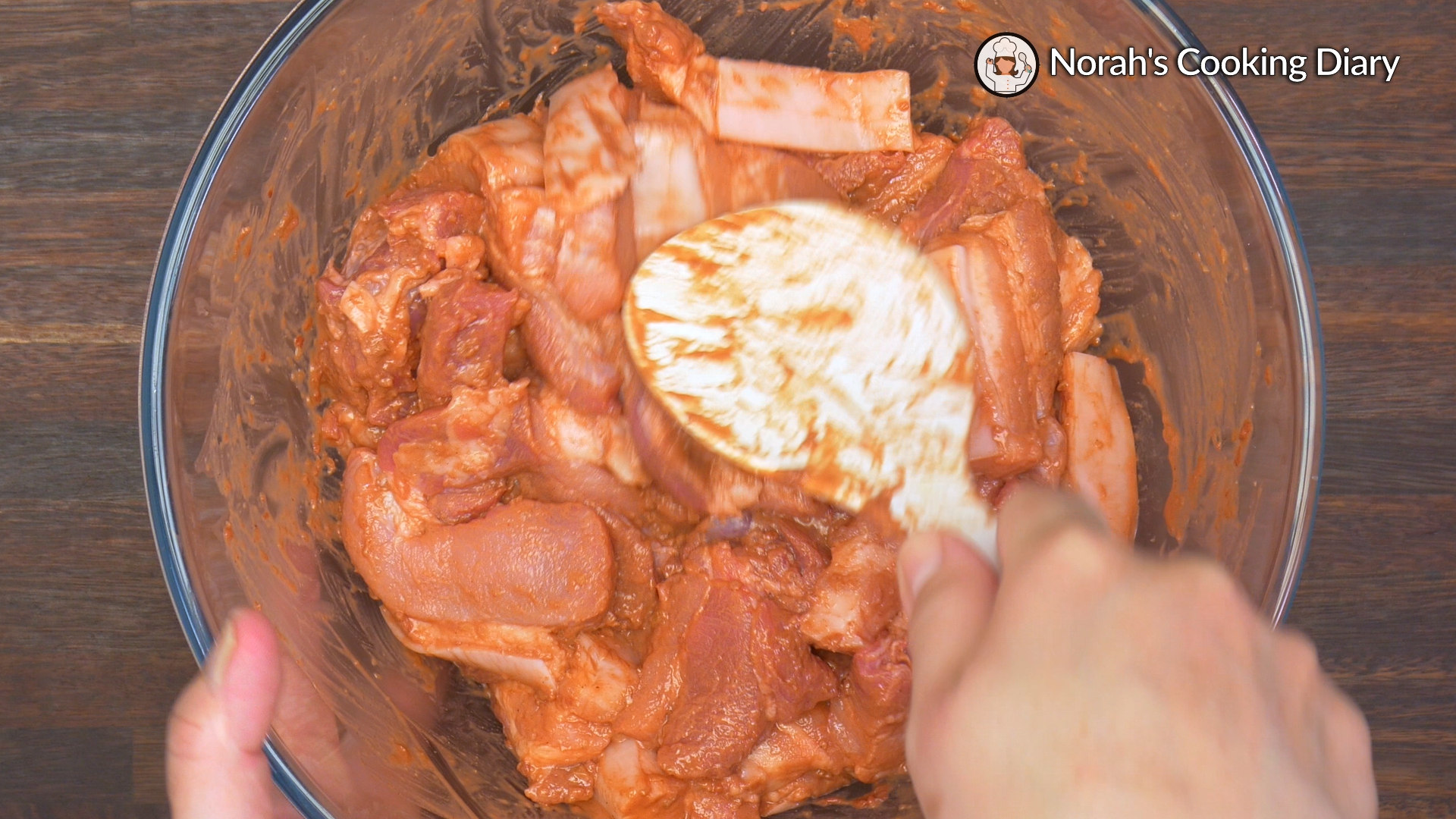 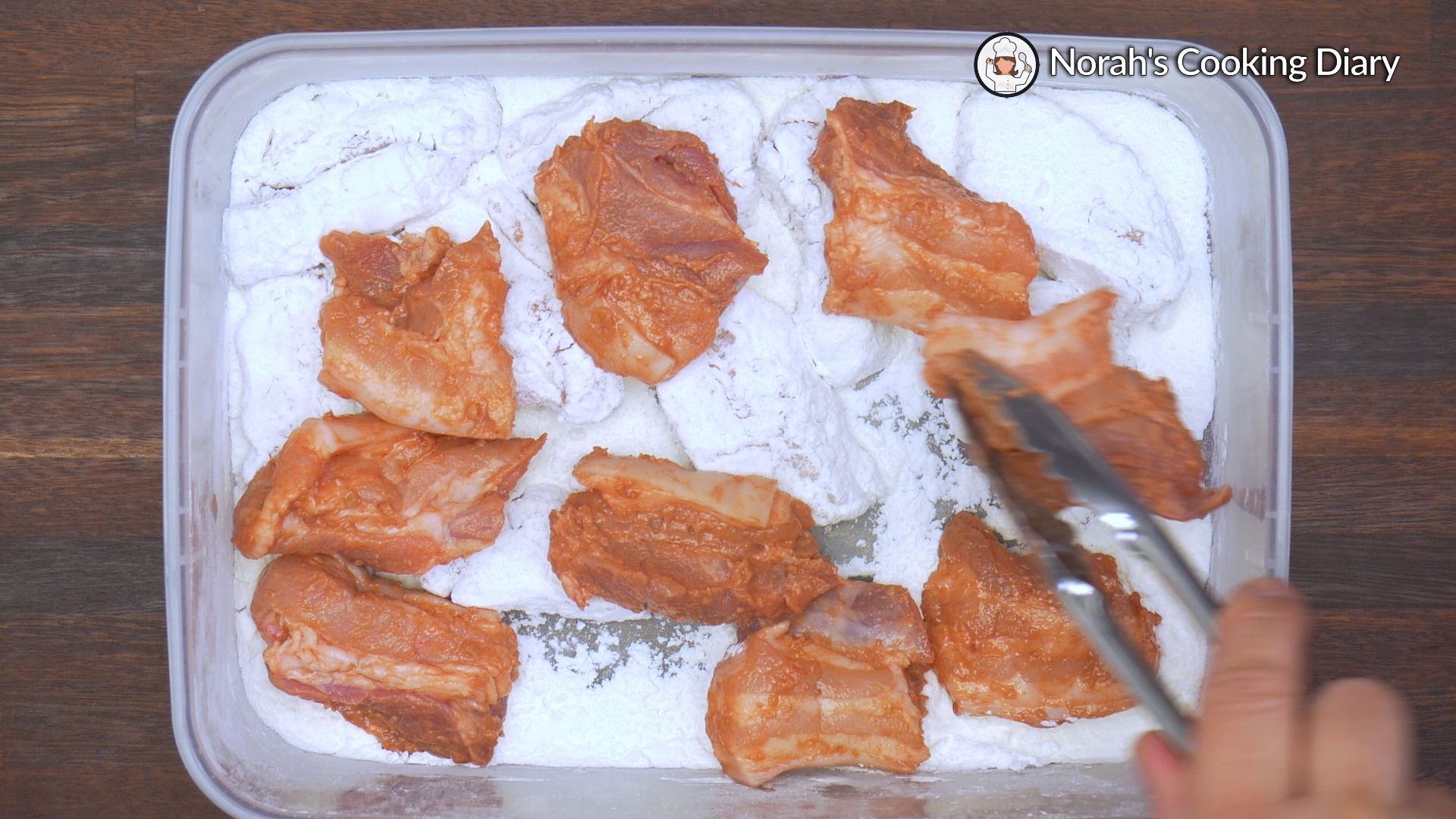 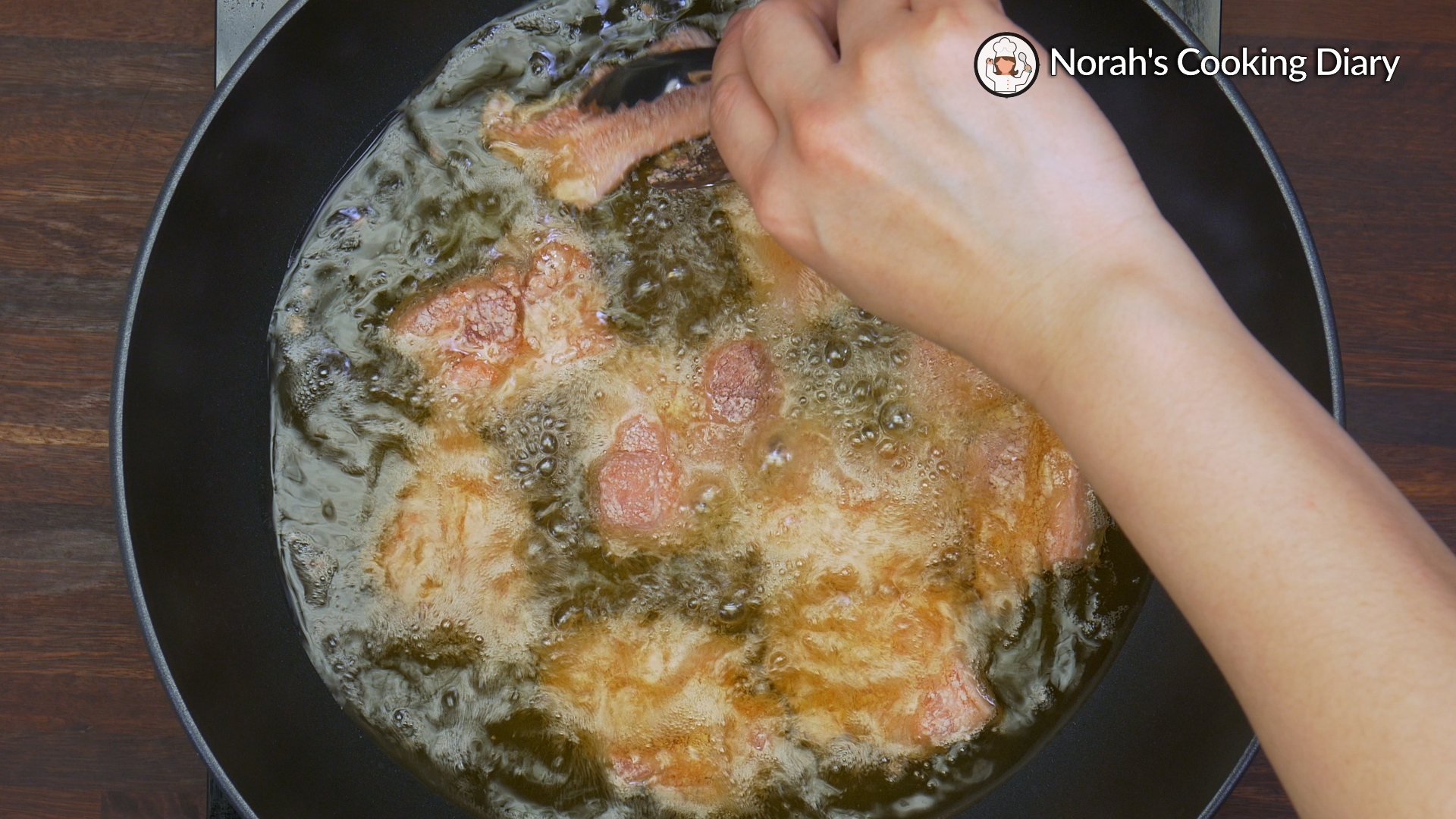 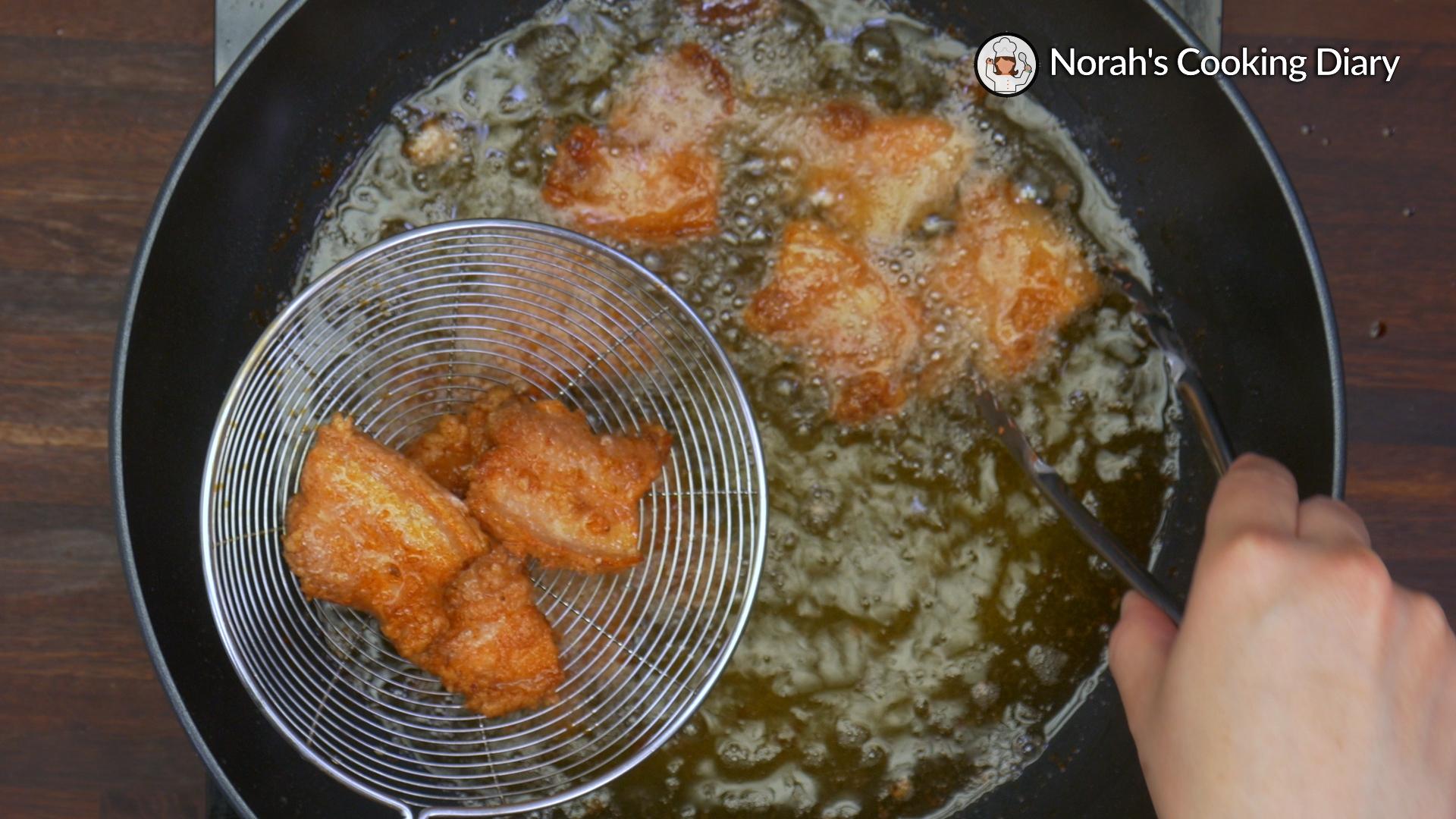 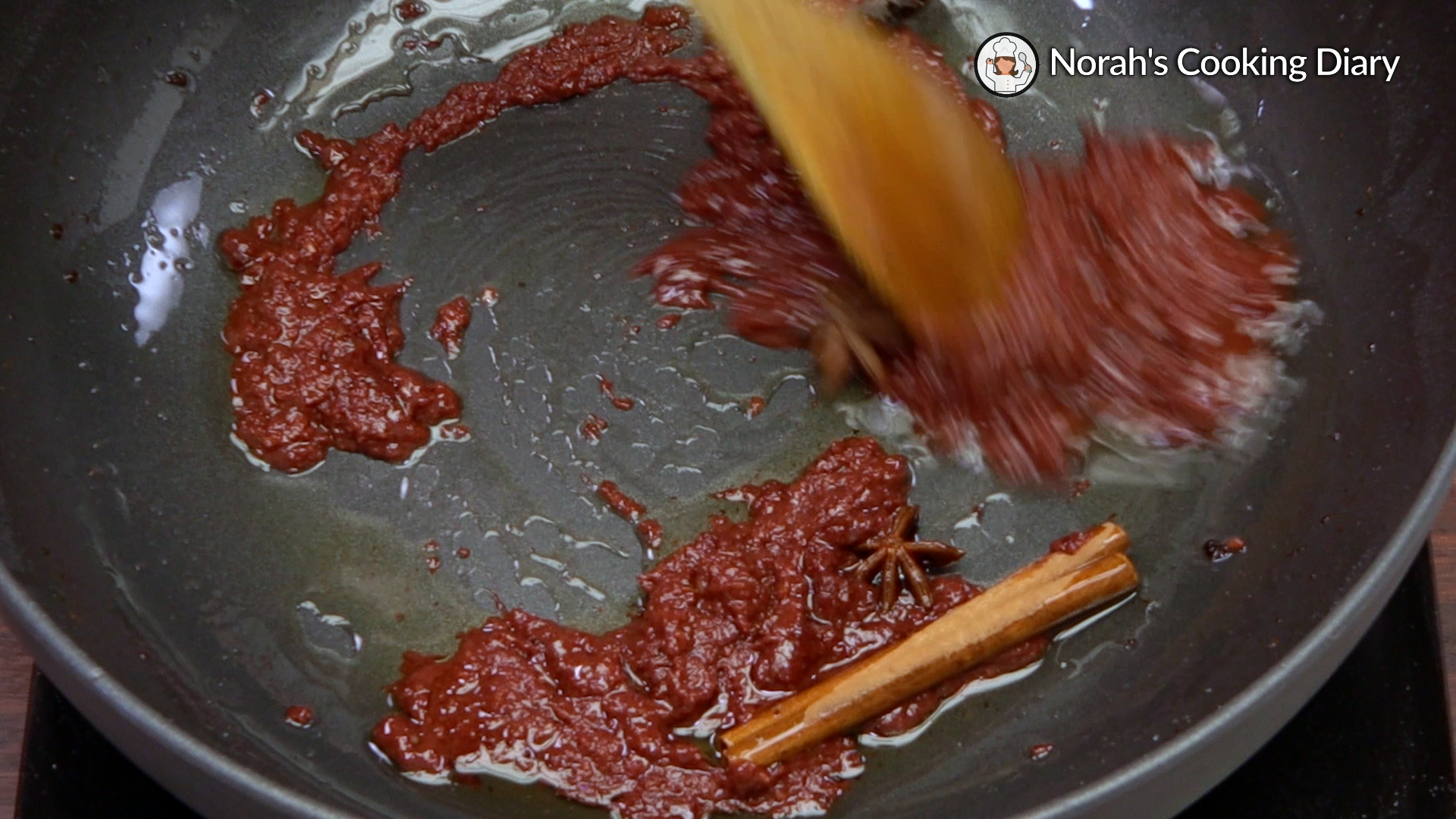 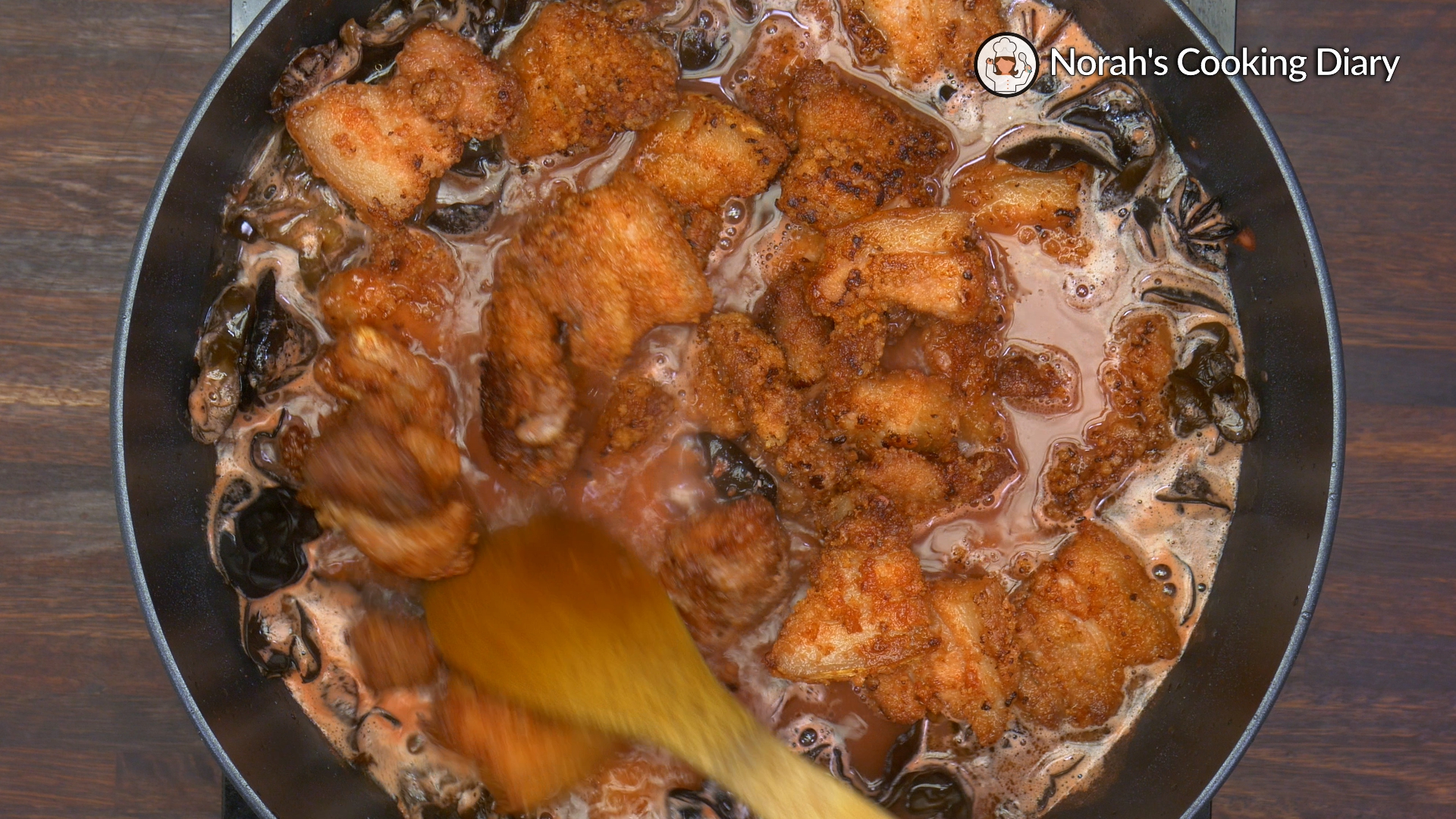 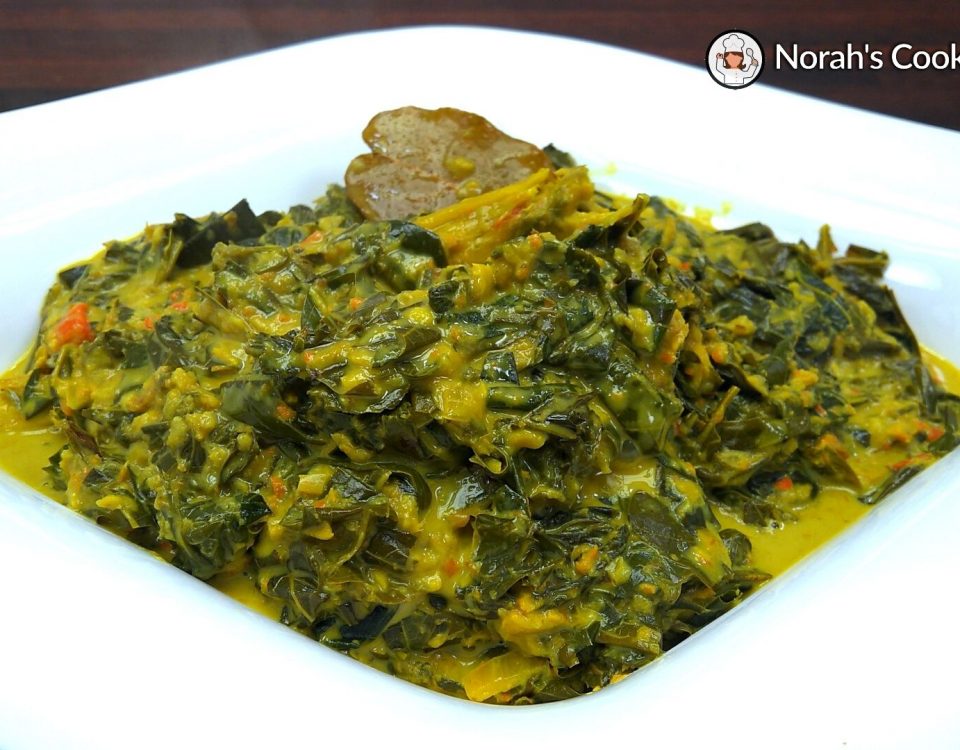