If you enjoy this video, please give it a thumbs up by pressing the like button. Please also share this recipe with your family and friends. Don’t forget to subscribe if you haven’t already and remember to hit the notification bell too so that you will be the first to know when a new video is posted.

In this video I am going to share with you a “Baked Curry Chicken Wings” Recipe.

Chicken wings that are moist and packed with flavors taste wonderfully delicious on every bite.

Baked Curry Chicken Wings is another way to enjoy curry dish. Perfect as finger food to serve on any occasions. 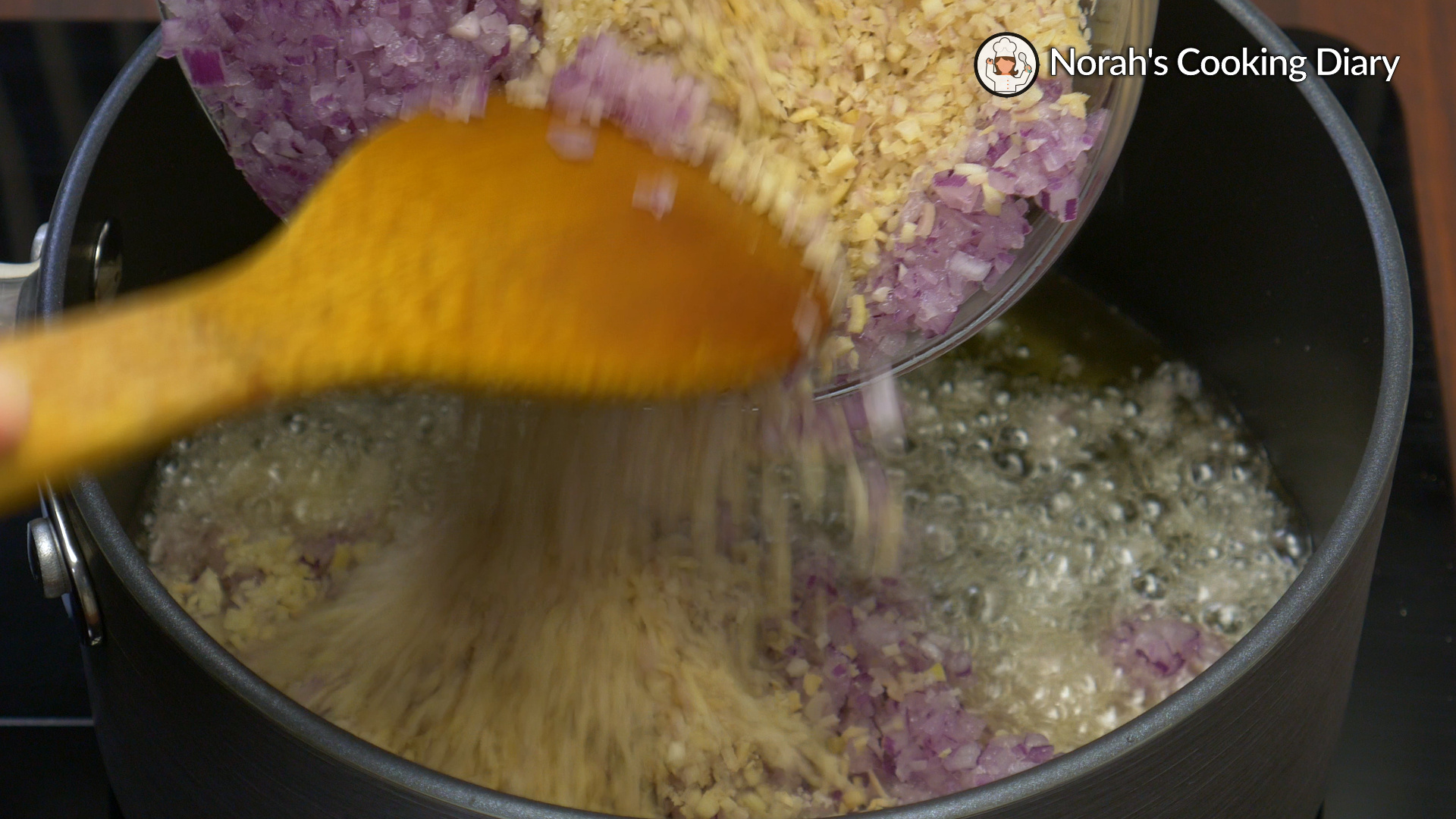 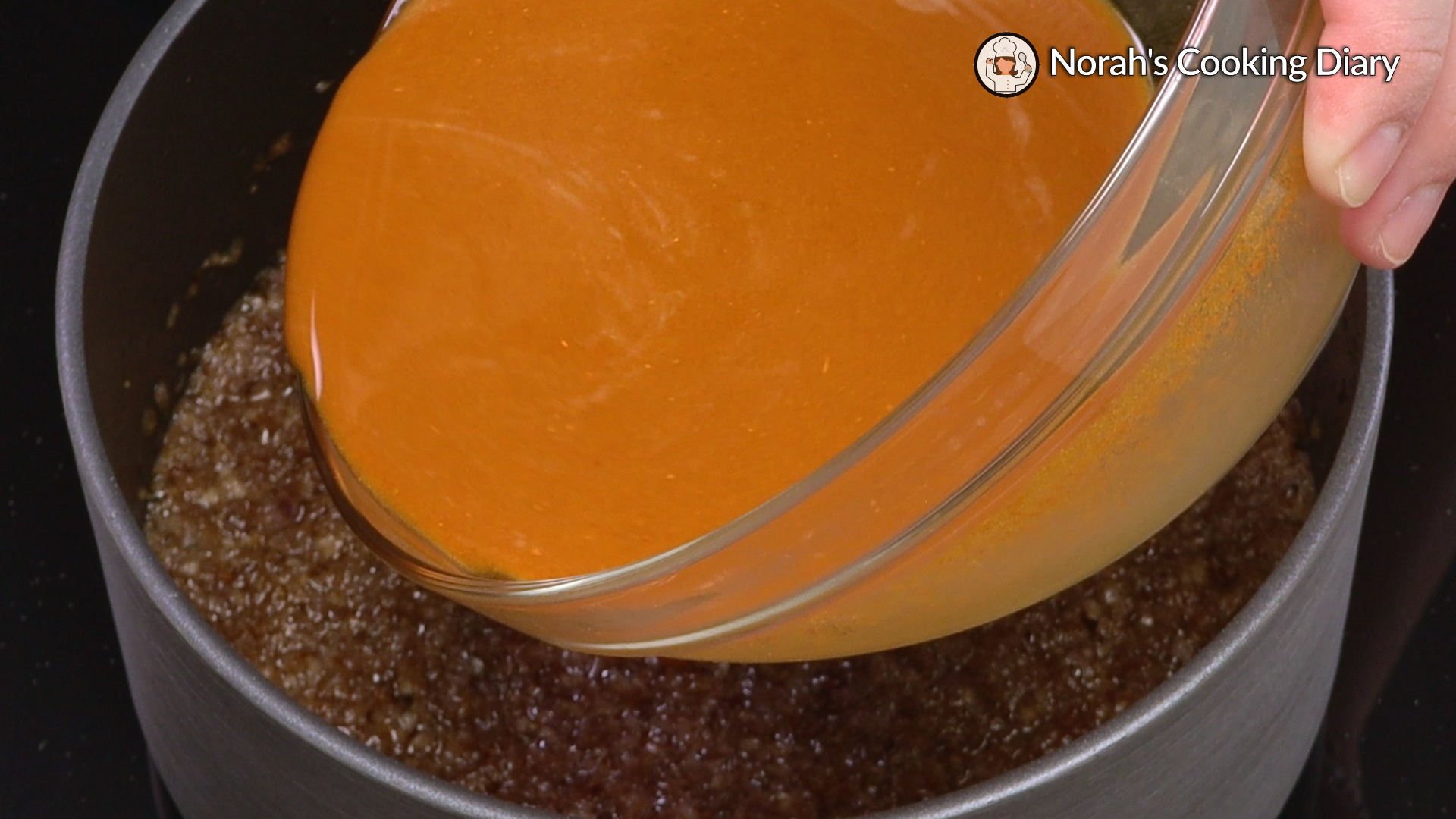 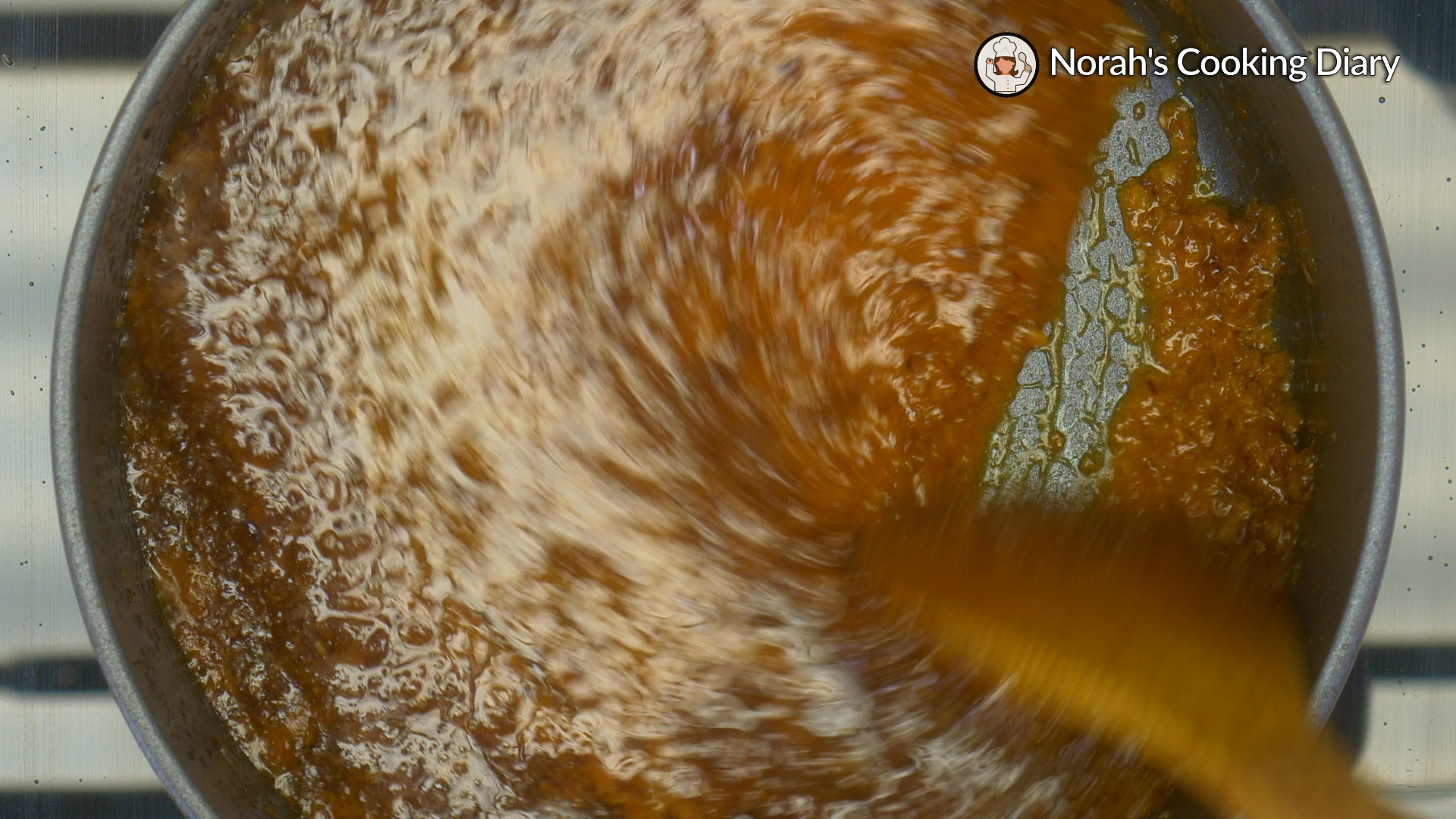 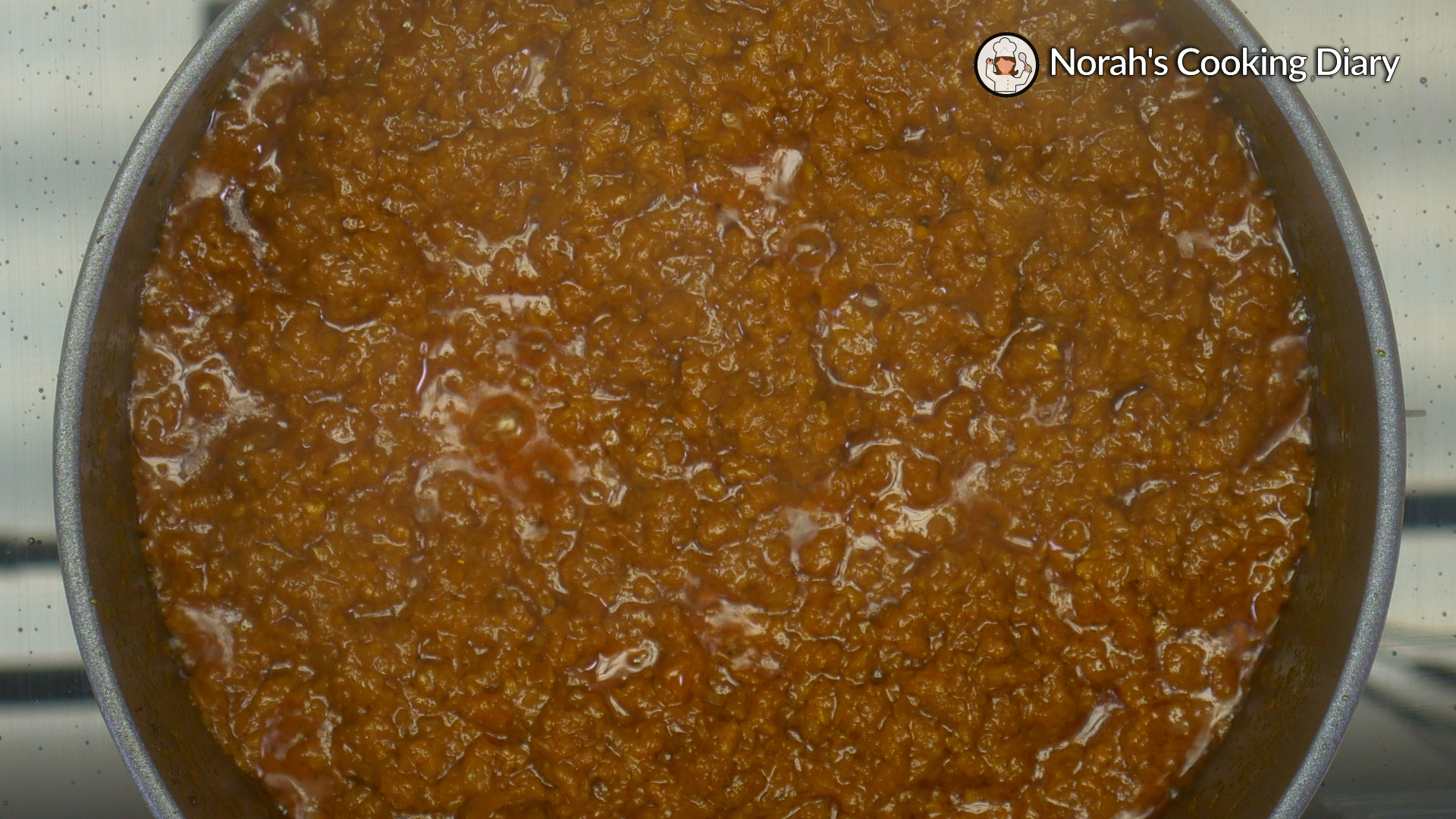 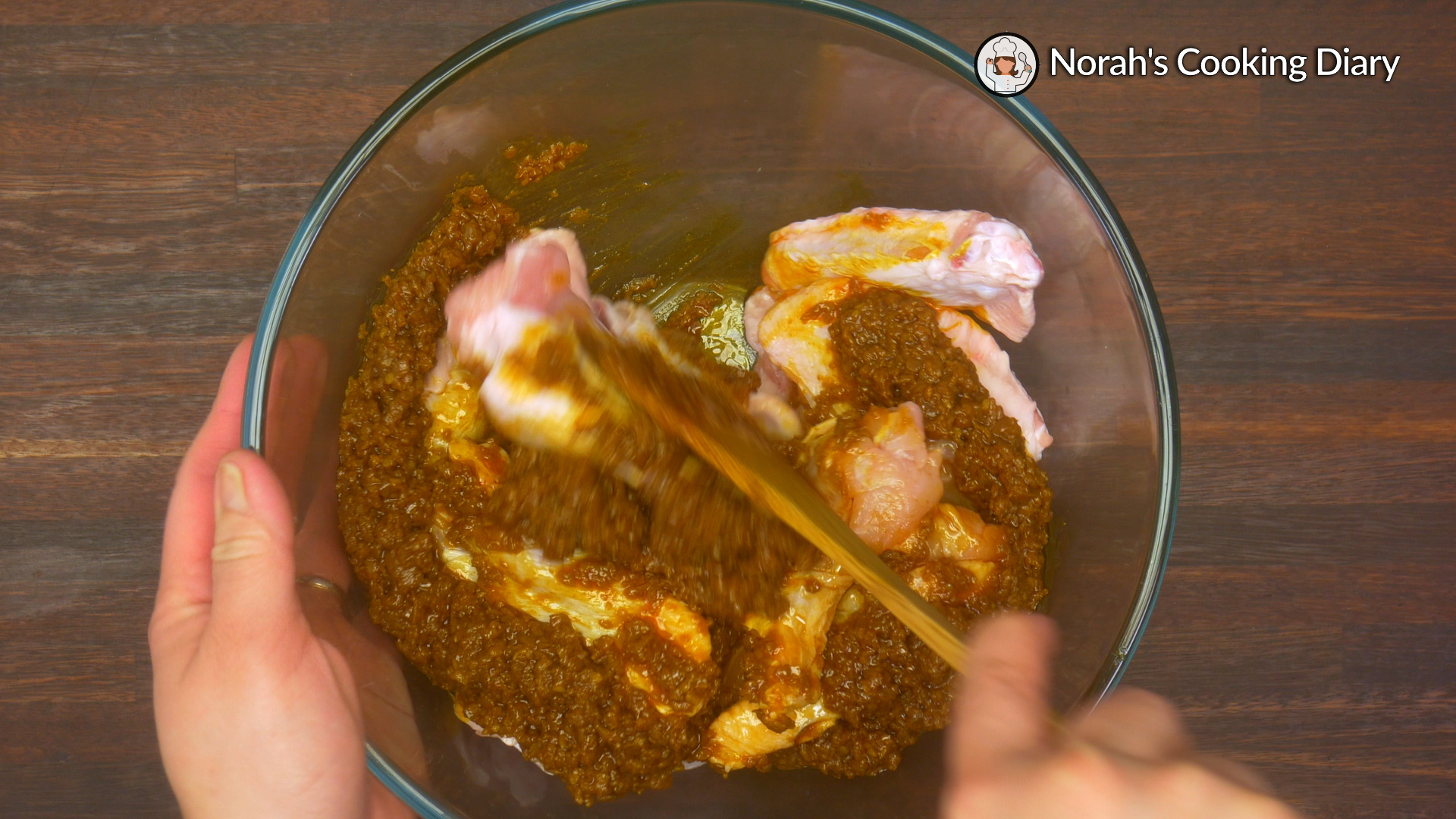 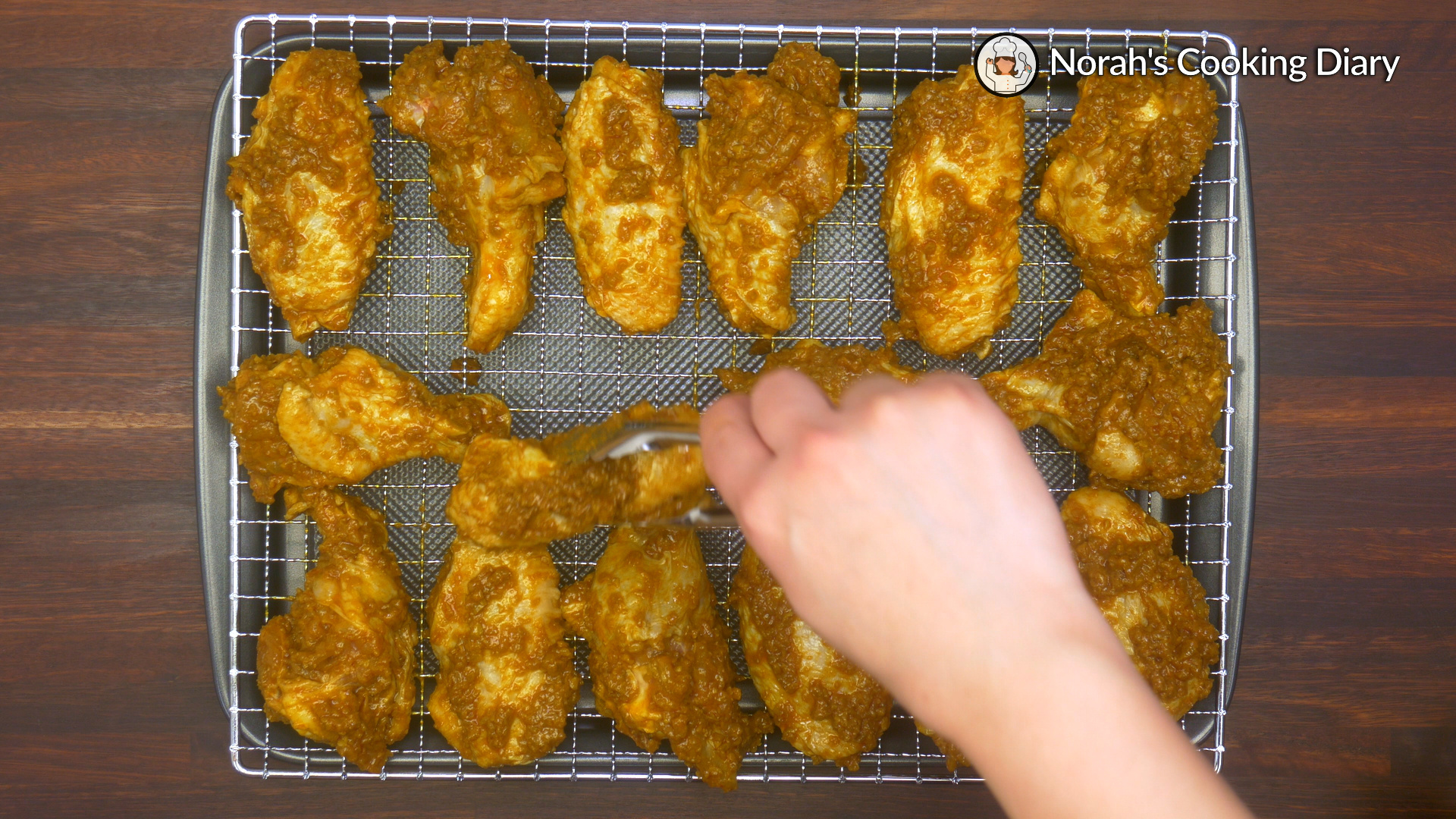 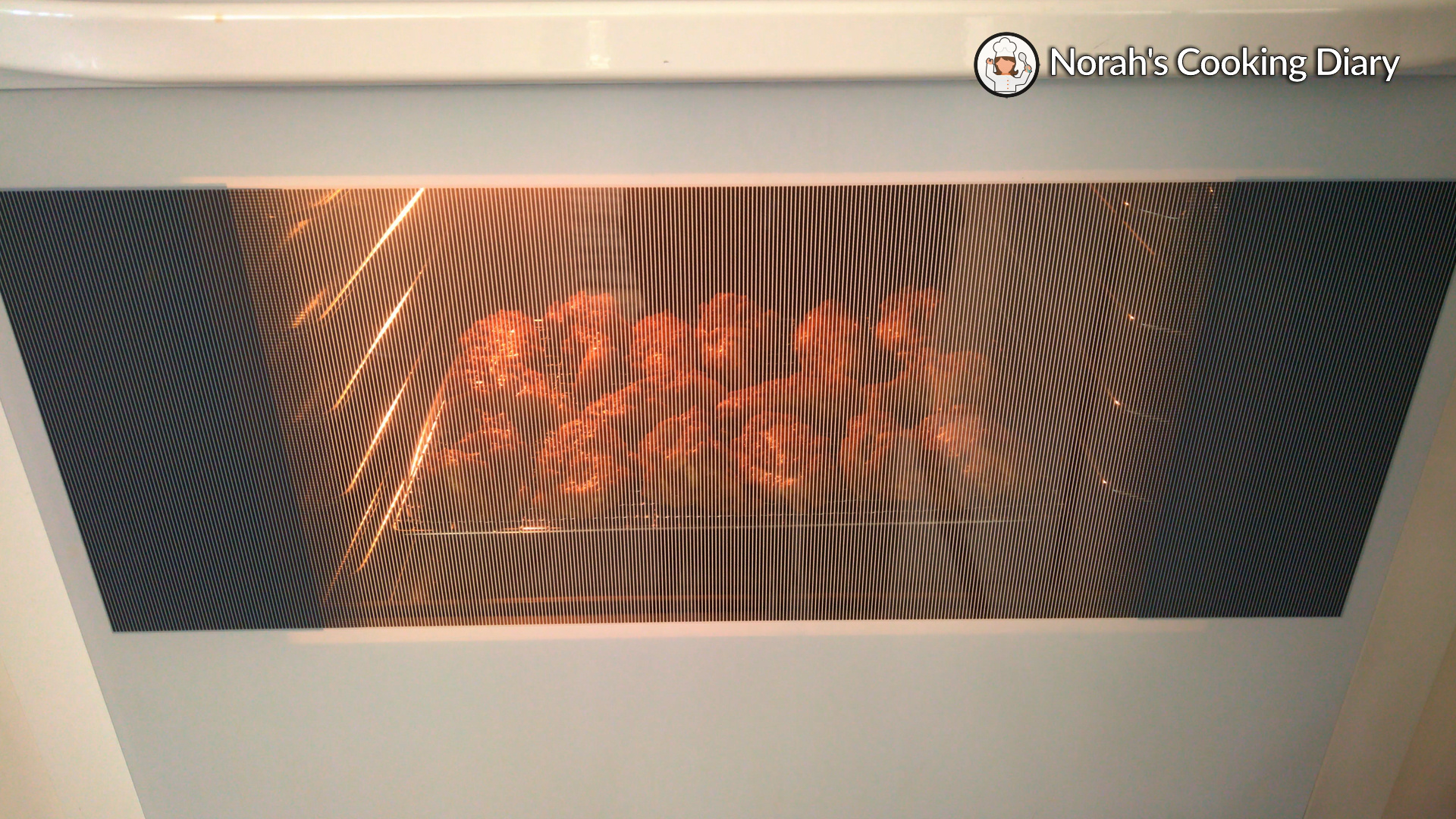 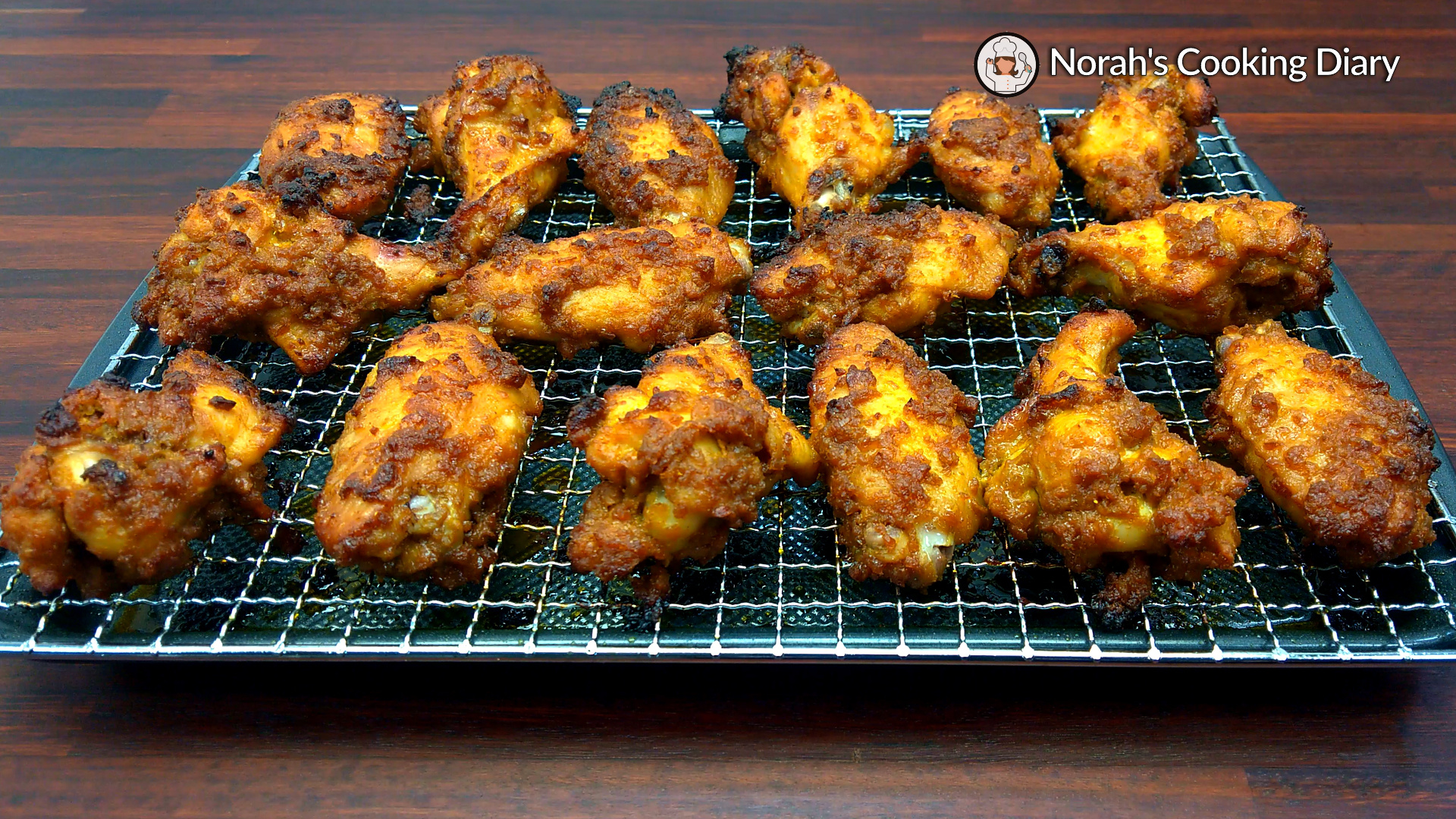