This is the 10th video of Season 4. If you enjoy this video, please give it a thumbs up by pressing the like button. Please also share this recipe with your family and friends. Don’t forget to subscribe if you haven’t already and remember to hit the notification bell too so that you will be the first to know when a new video is posted.

Hi everyone. In this video I am going to share with you a Kapitan Chicken Curry (甲必丹咖喱鸡) recipe.

Lightly fried chicken simmered in a rich coconut milk with fresh herbs and roots. This simple combination will surprise your senses with its wonderful aroma and flavorful taste.

You may find that there are many ways to prepare Kapitan Chicken Curry. There is no right or wrong recipe for cooking this classic dish due to individual taste and preferences. 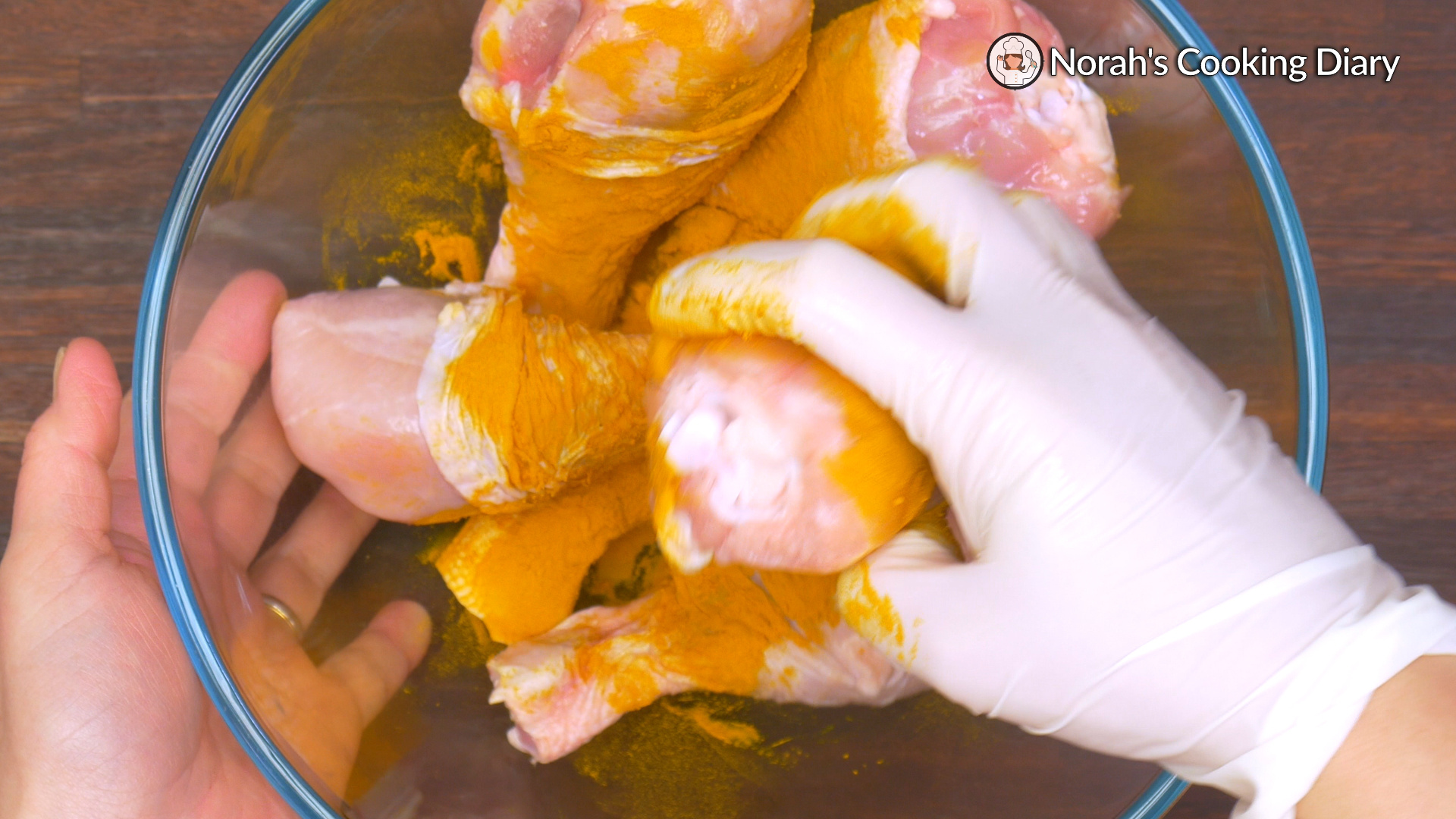 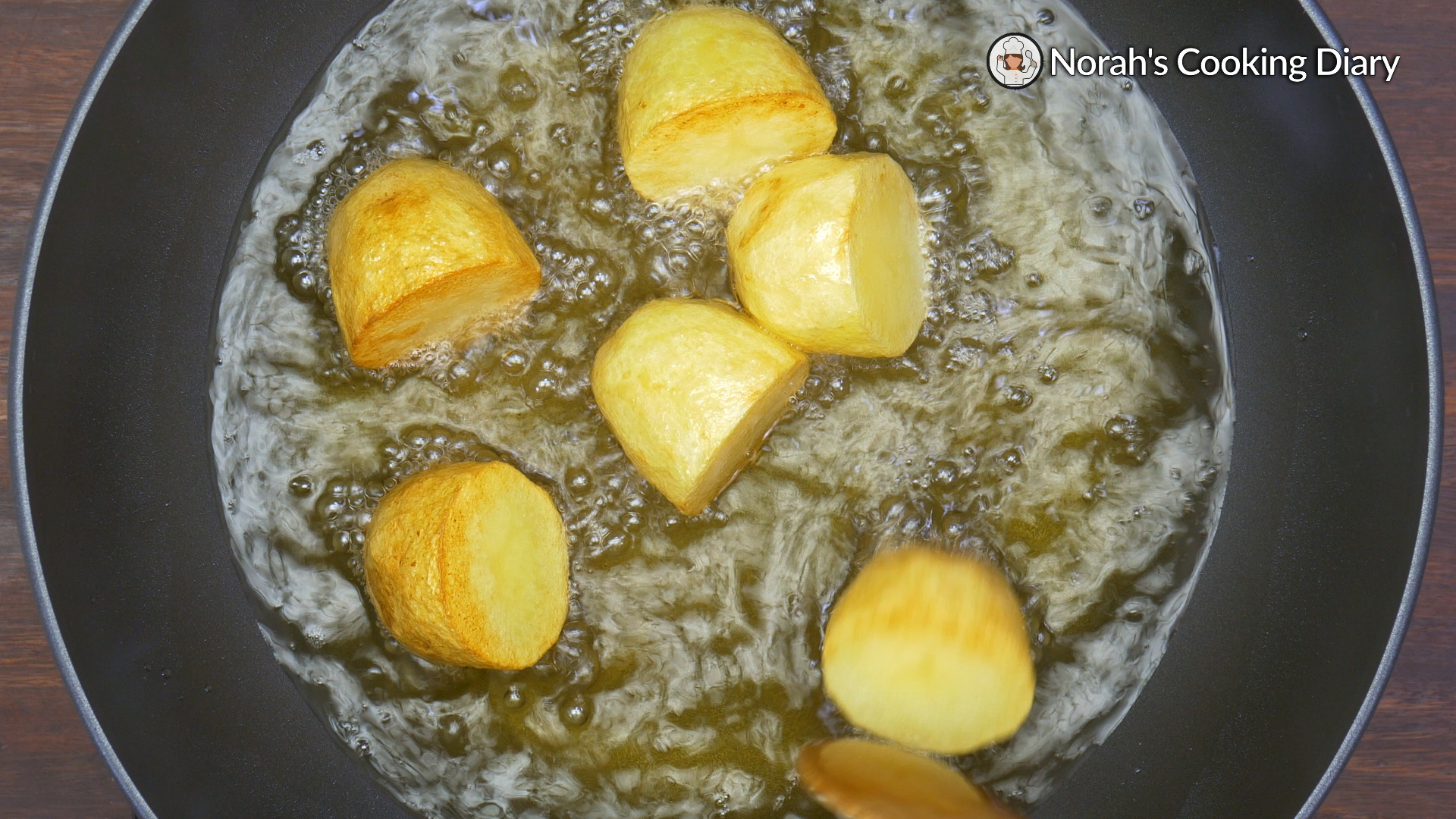 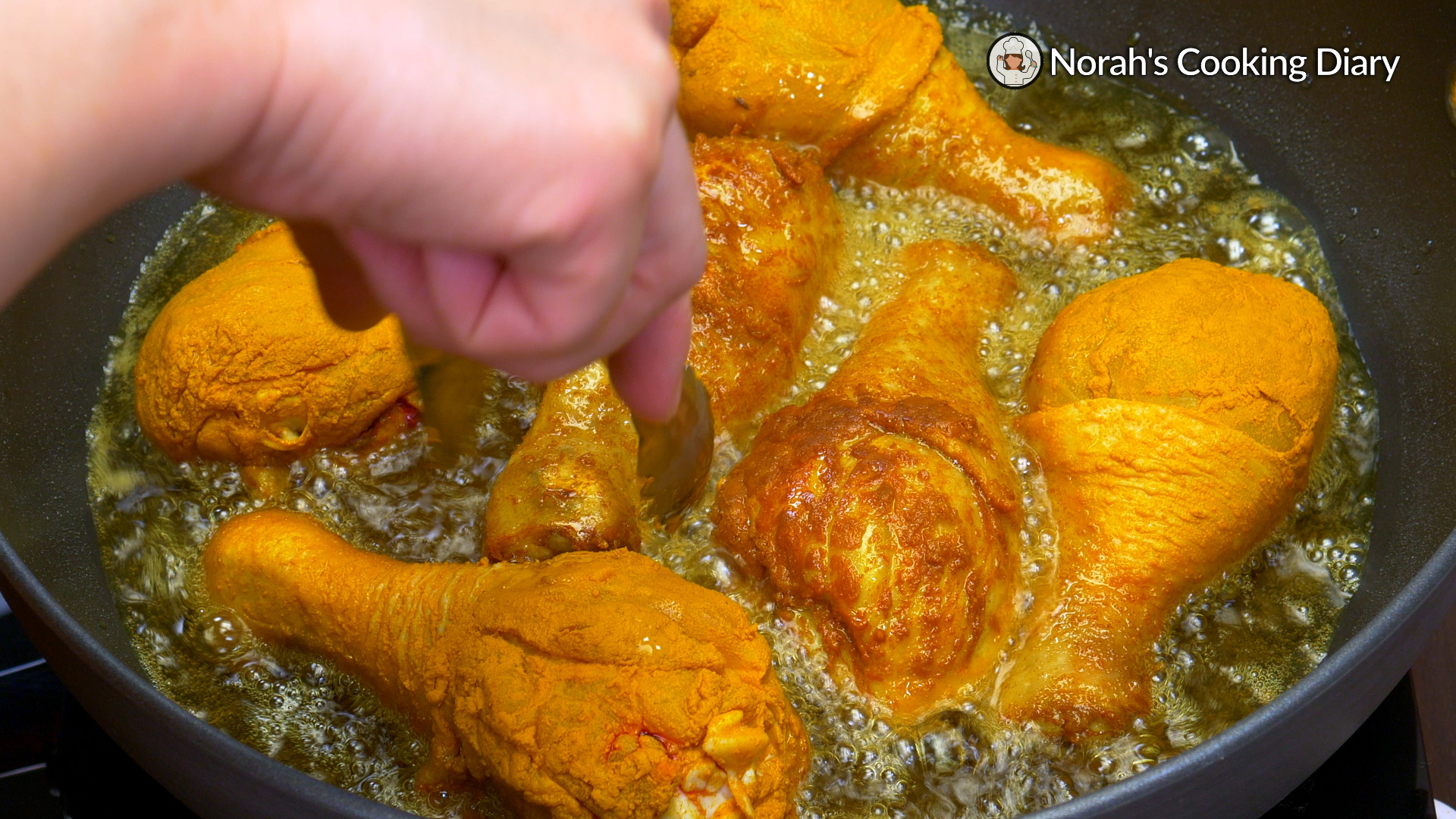 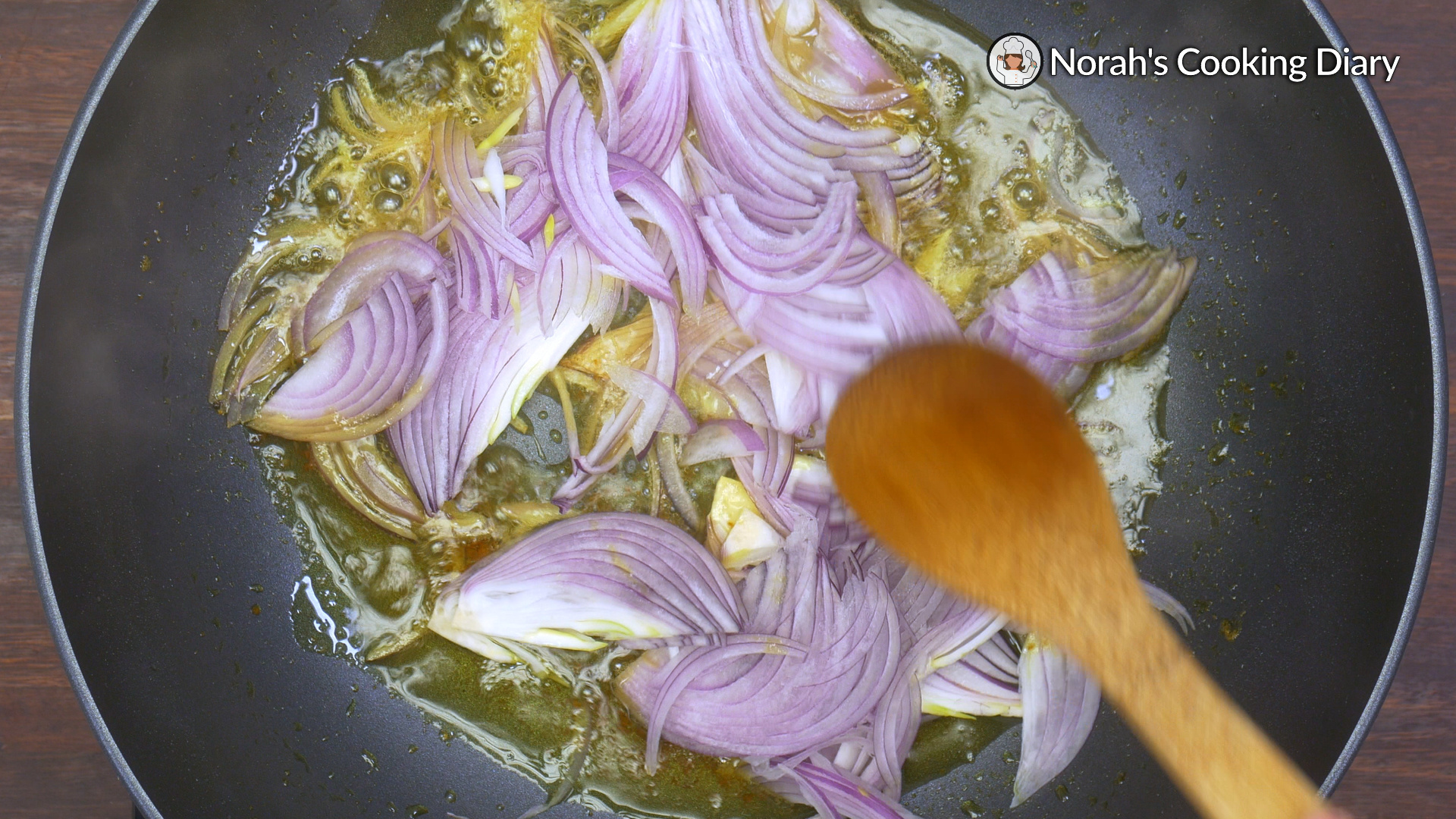 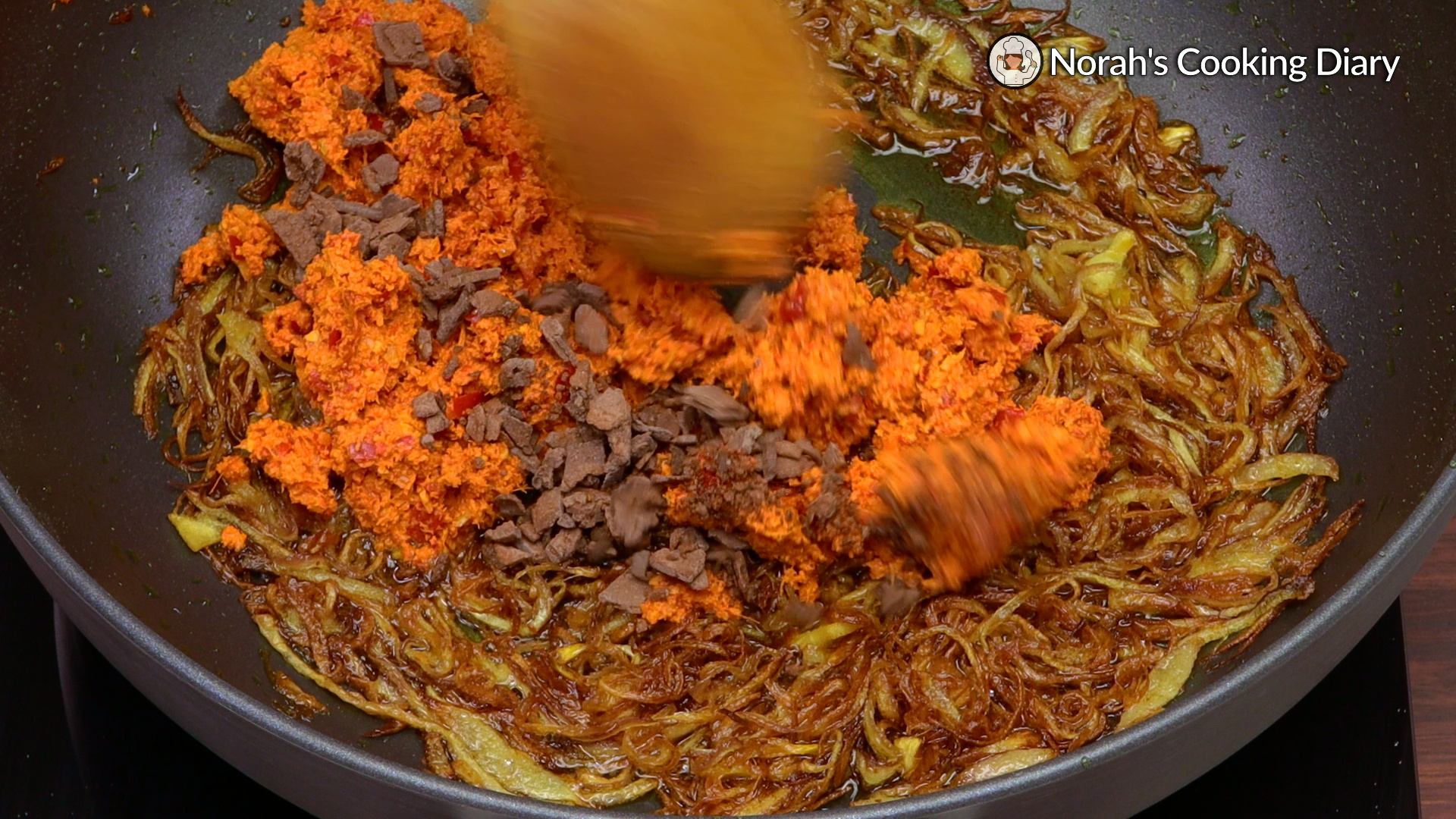 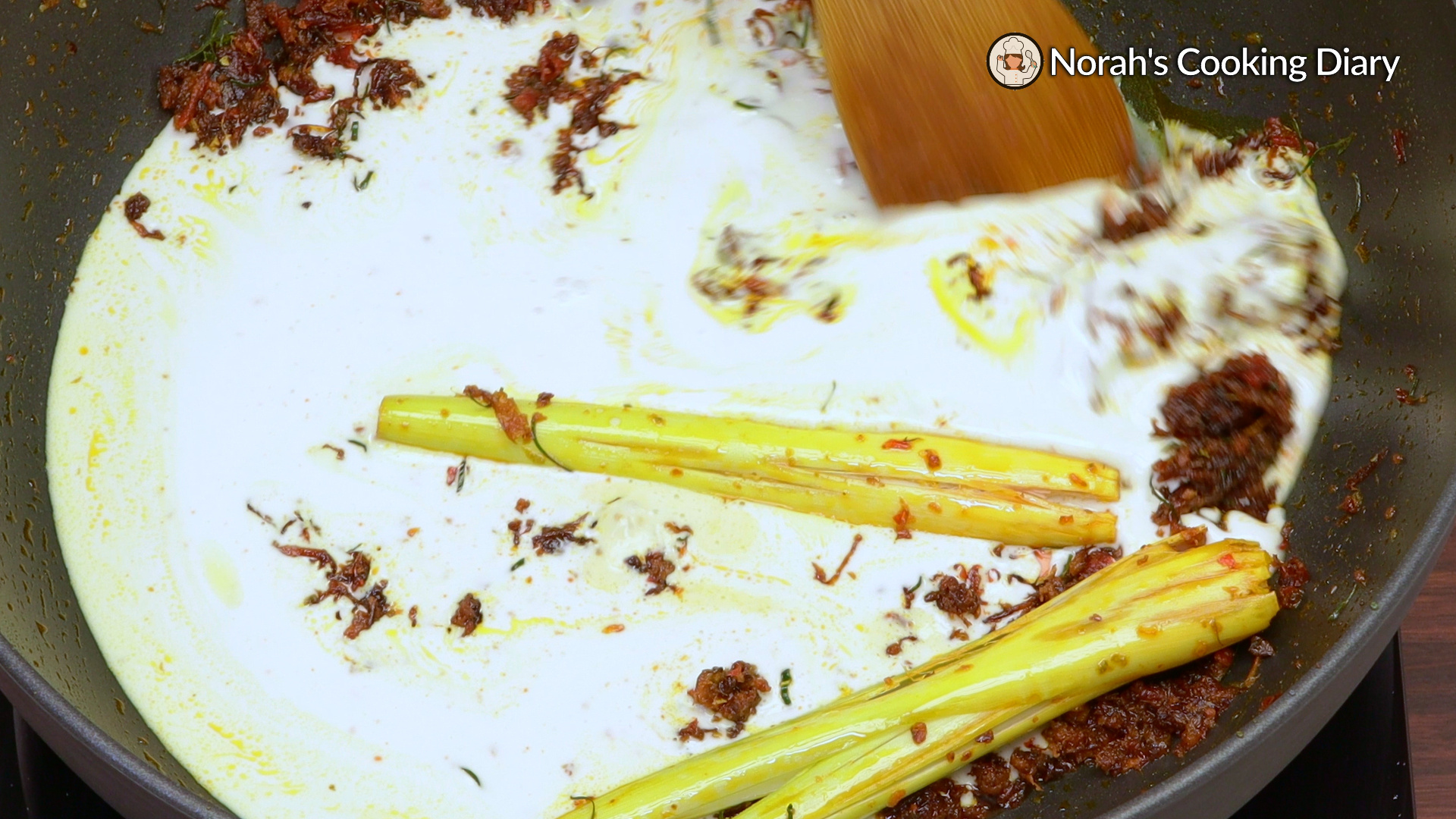 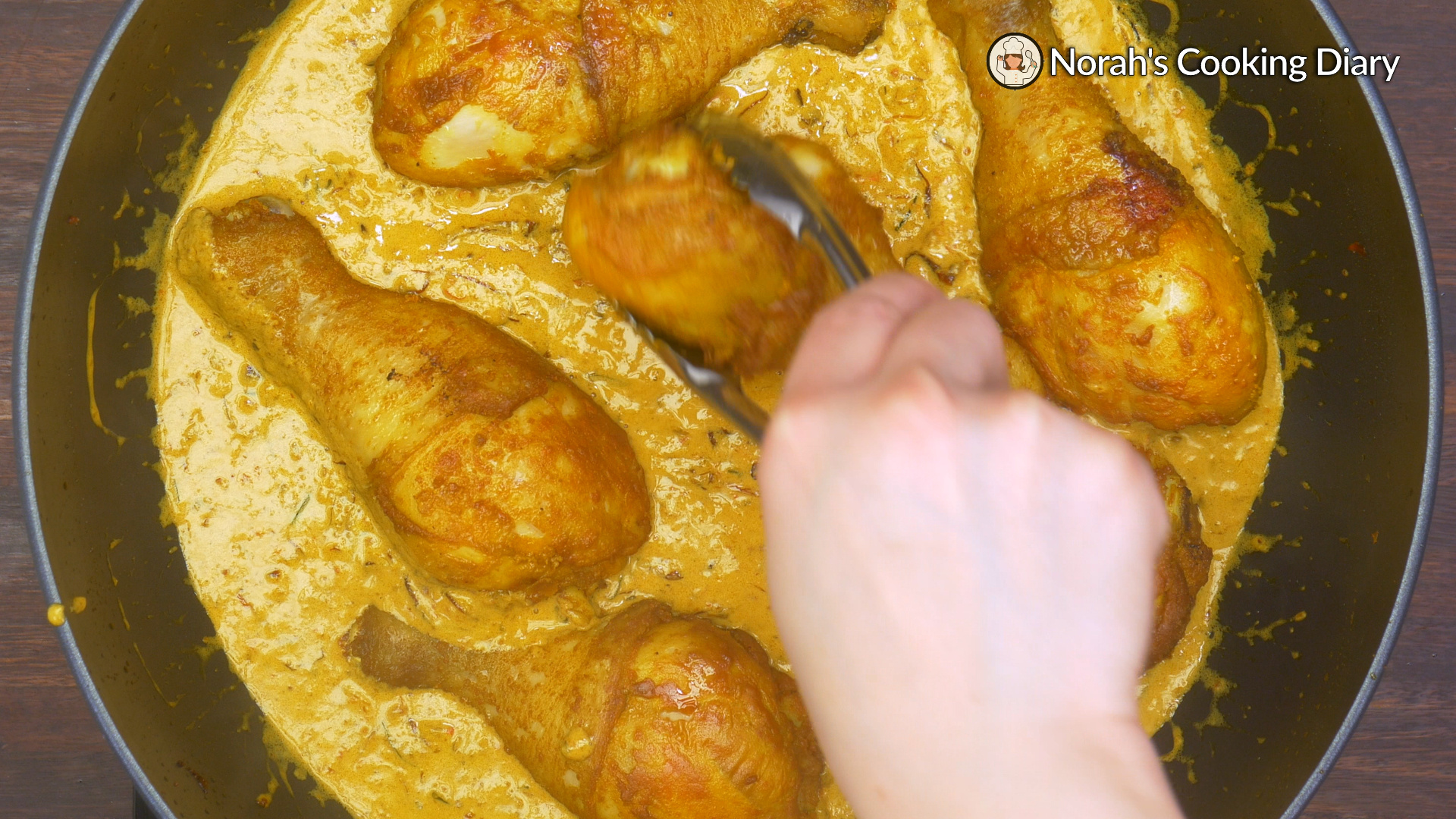 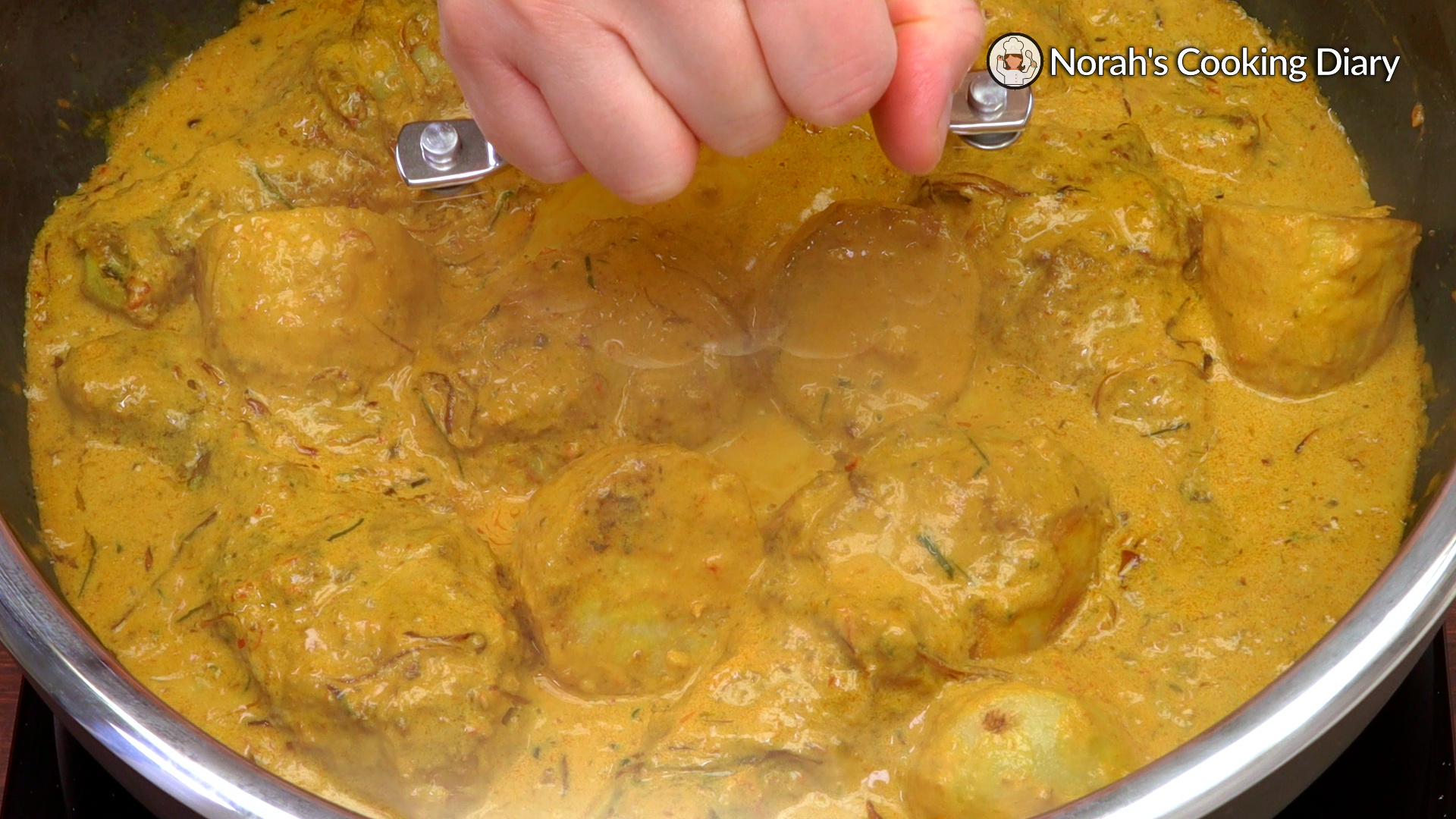