This is the 8th video of Season 4. If you enjoy this video, please give it a thumbs up by pressing the like button. Please also share this recipe with your family and friends. Don’t forget to subscribe if you haven’t already and remember to hit the notification bell too so that you will be the first to know when a new video is posted.

Hi everyone. In this video I am going to share with you a Sweet and Sour Fish (甜酸鱼) recipe.

Crispy fried fish top with sweet and sour sauce and colorful vegetables looks so marvelous and taste wonderfully delicious. The combination of sweet and sour flavors will indulge your taste buds on every mouthful.

Sweet and Sour Fish is a popular Chinese dish in Malaysia and in many Asian Countries. It is a classic dish that is well-loved for generations.

Ingredients for Sweet and Sour Fish 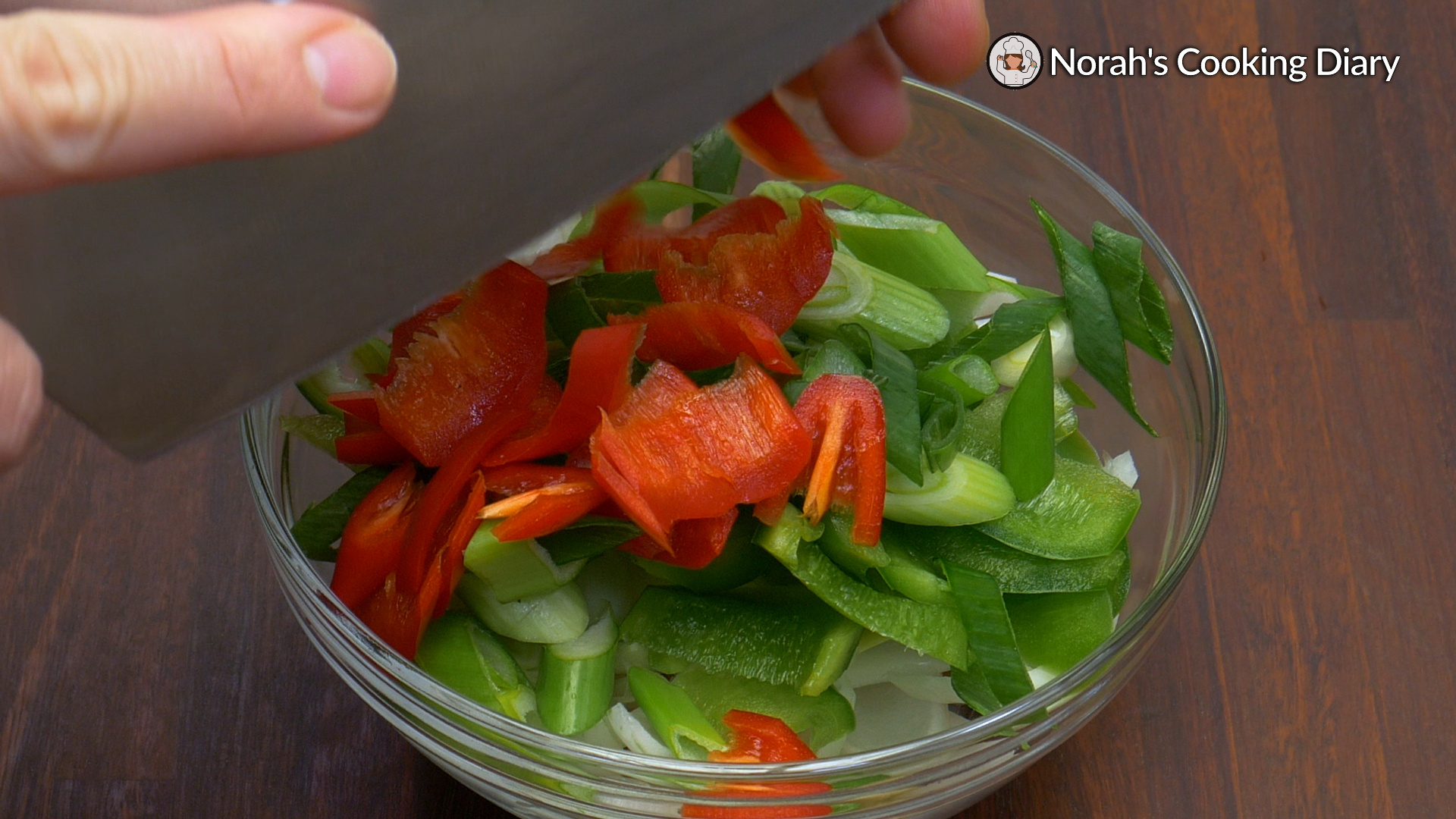 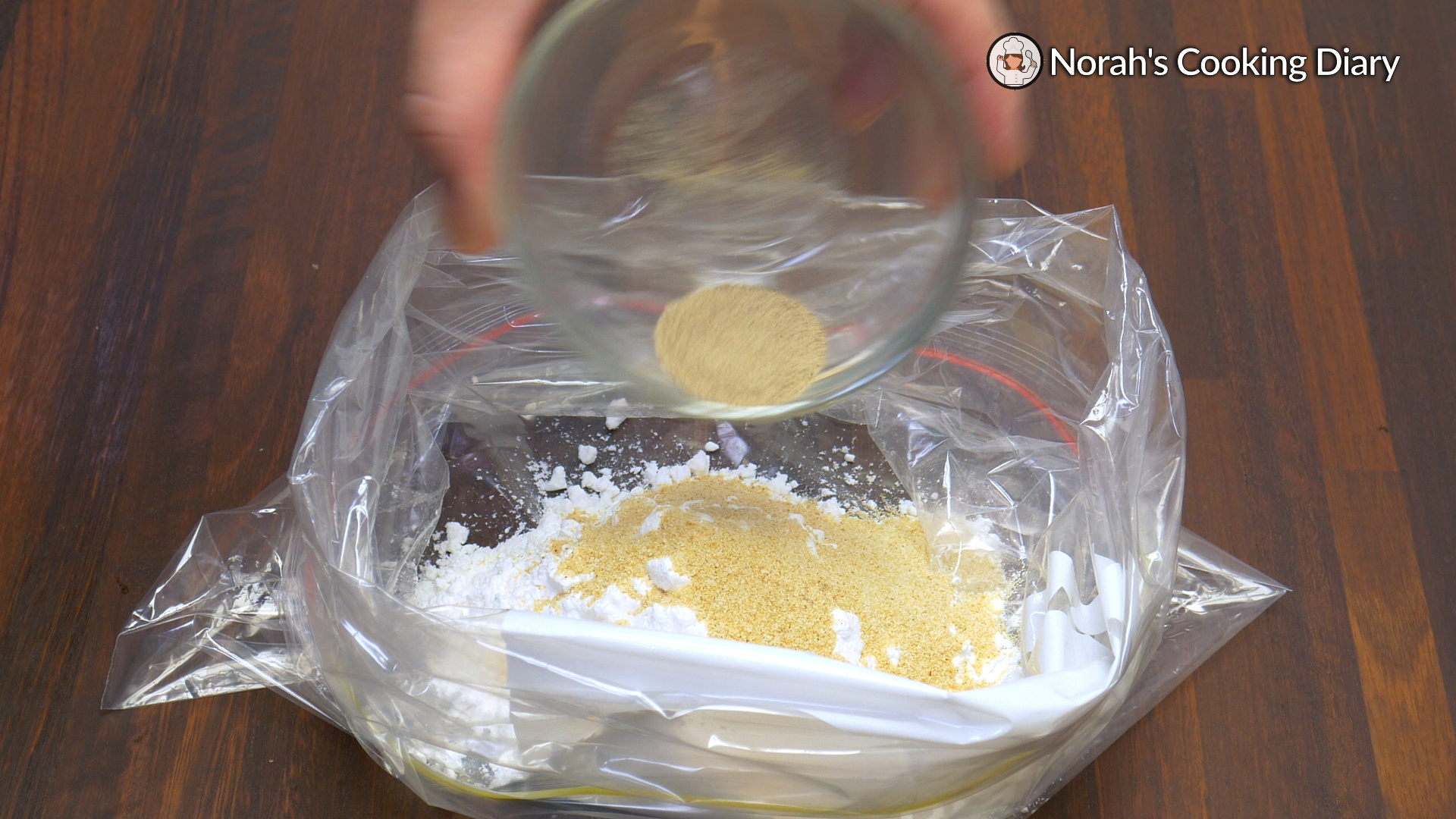 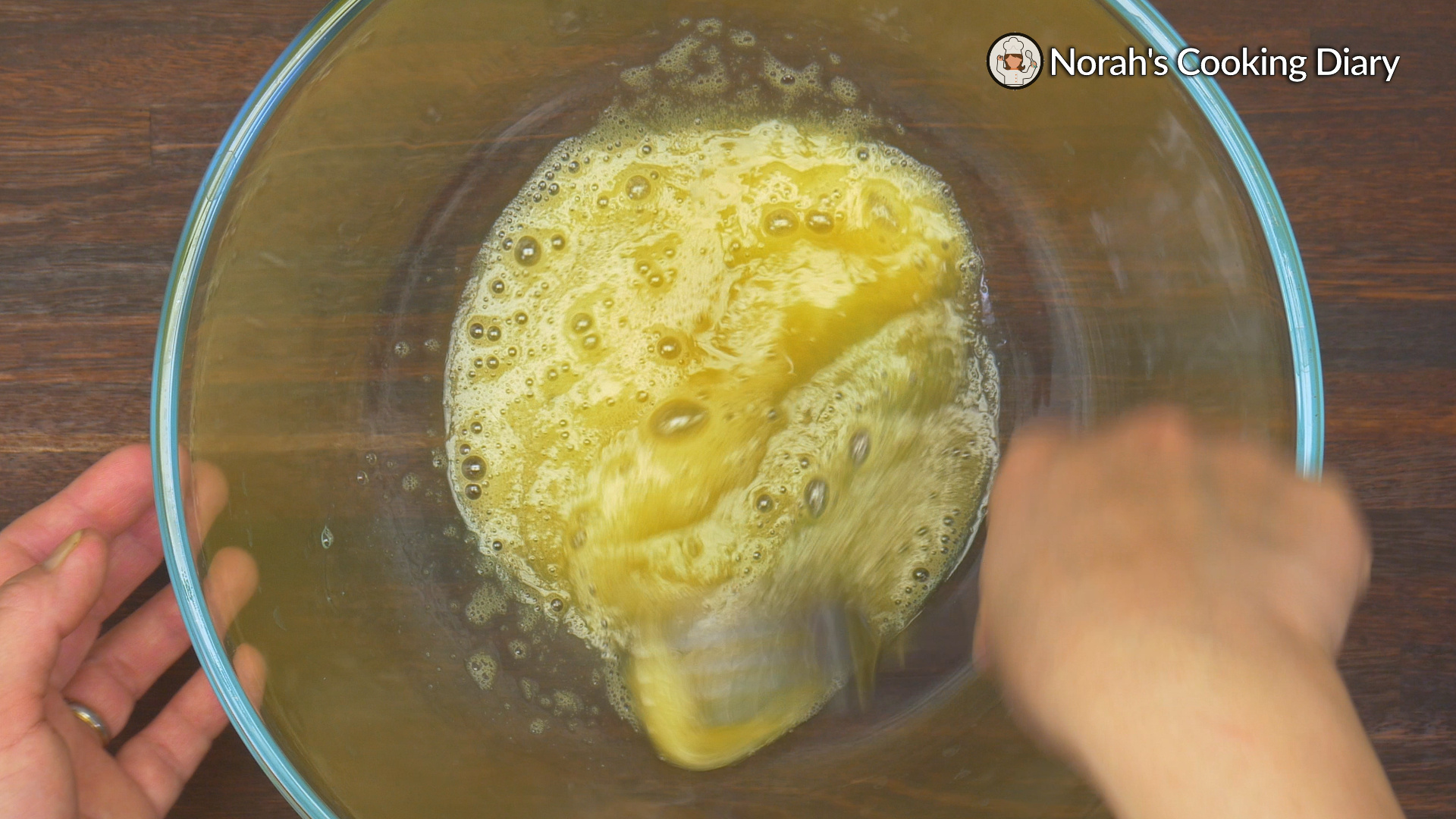 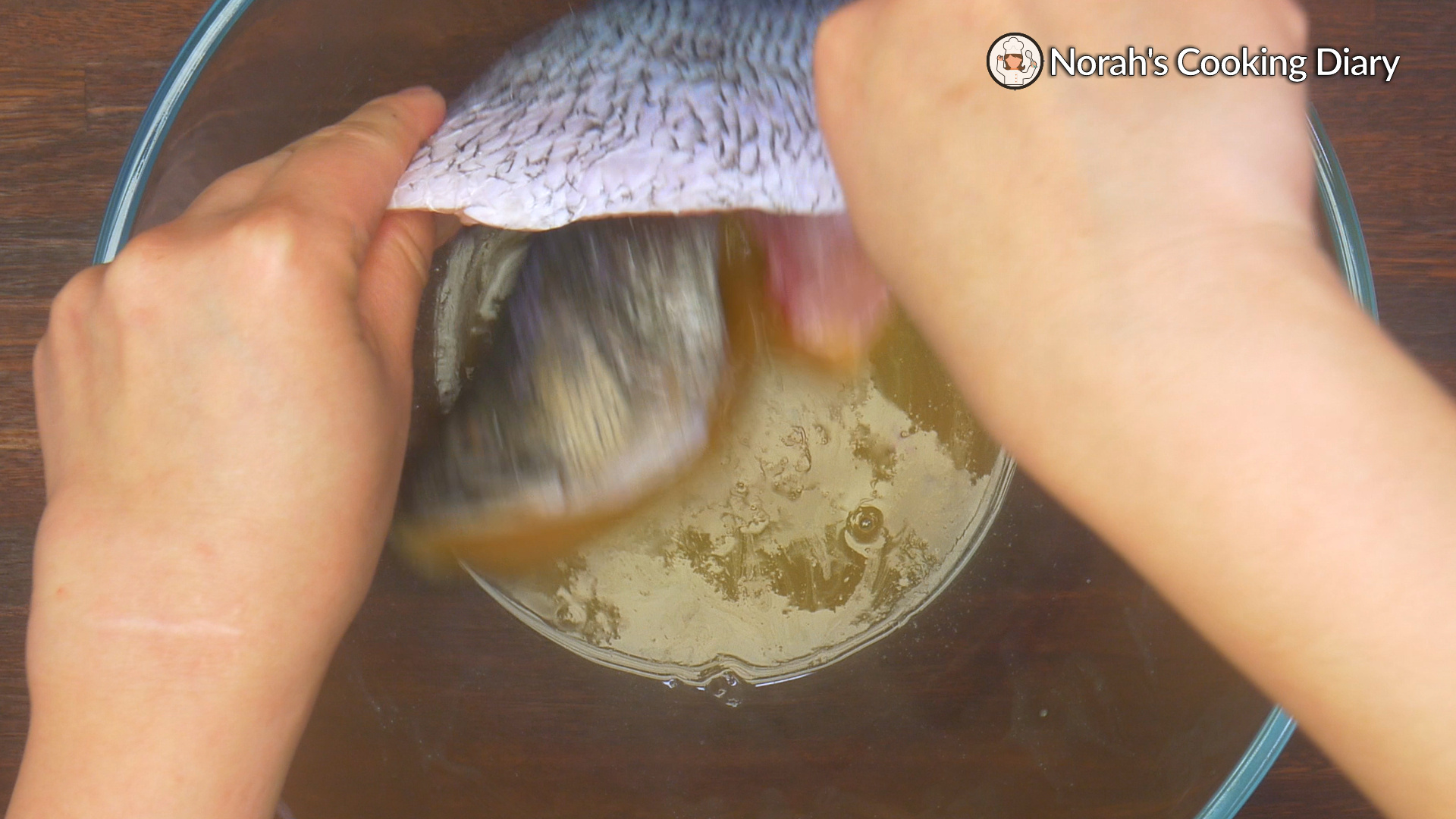 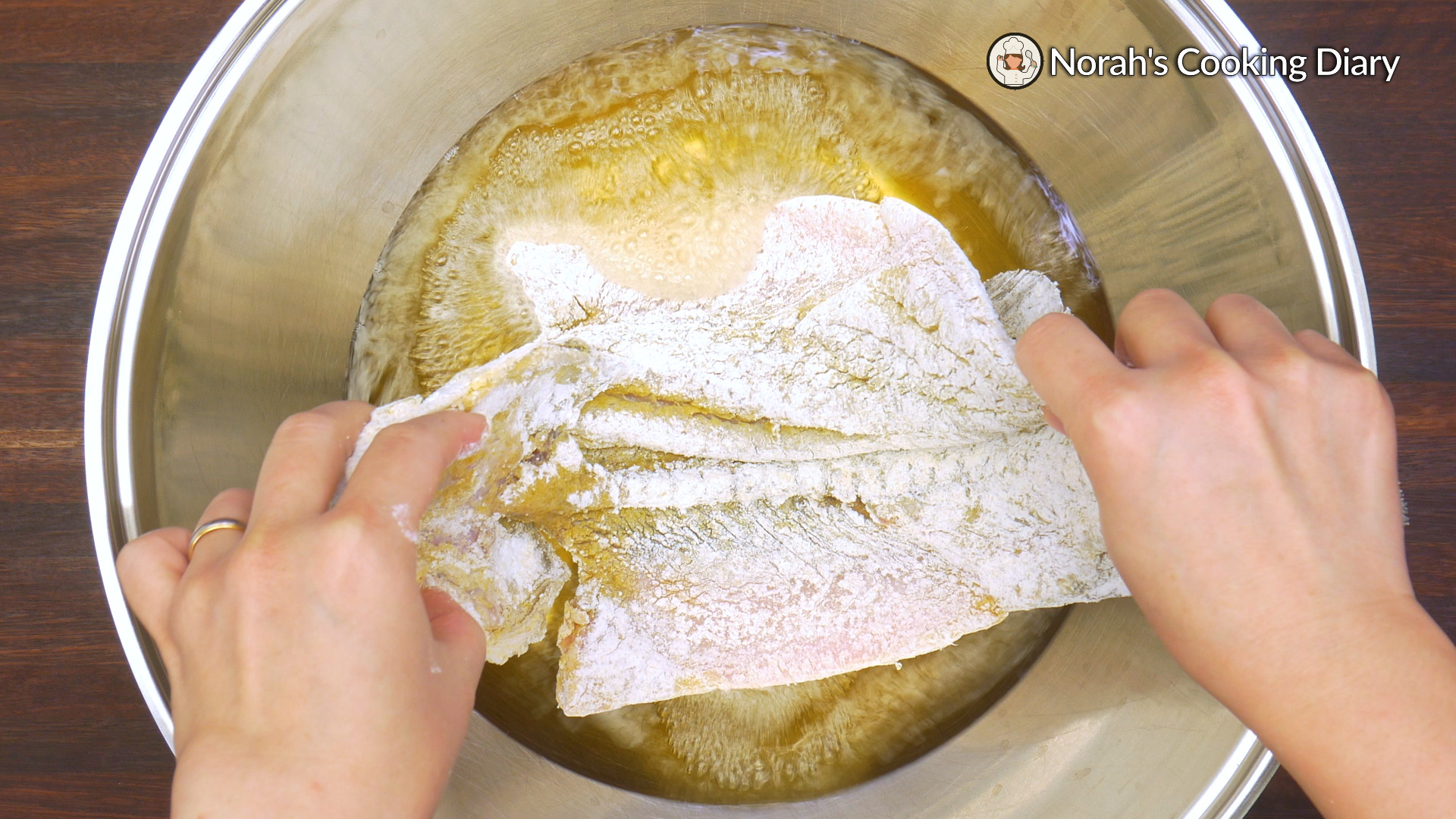 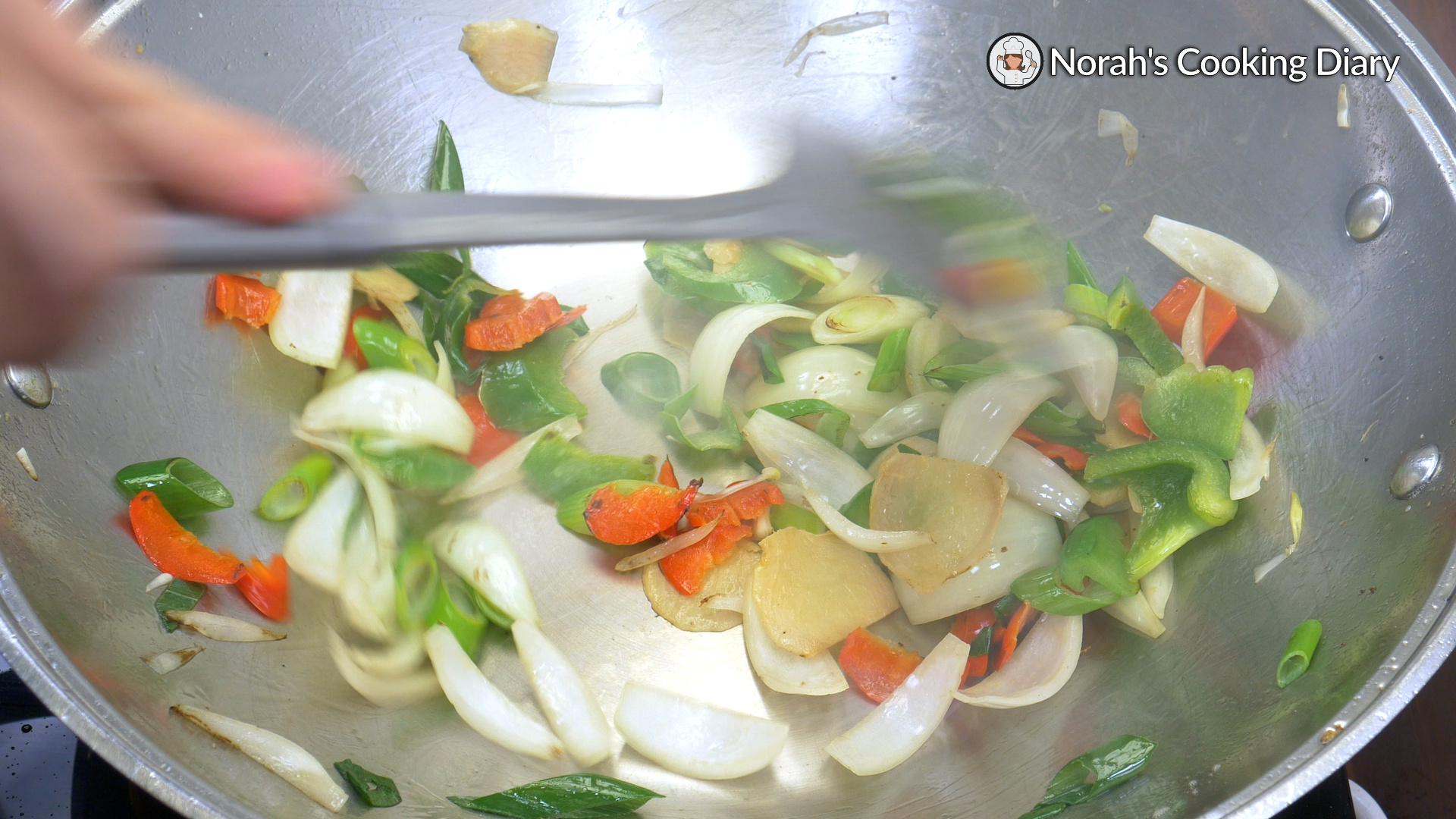 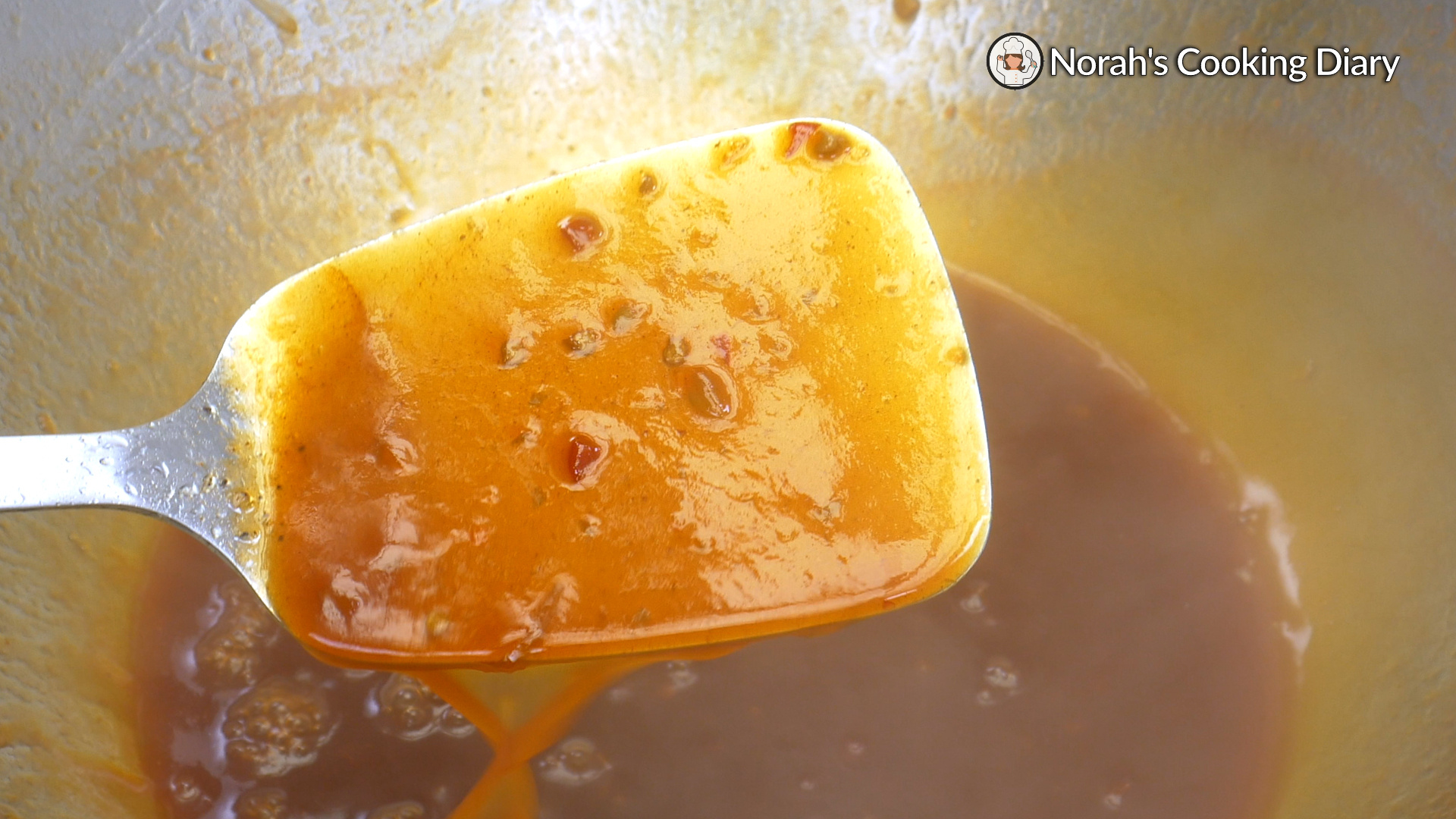 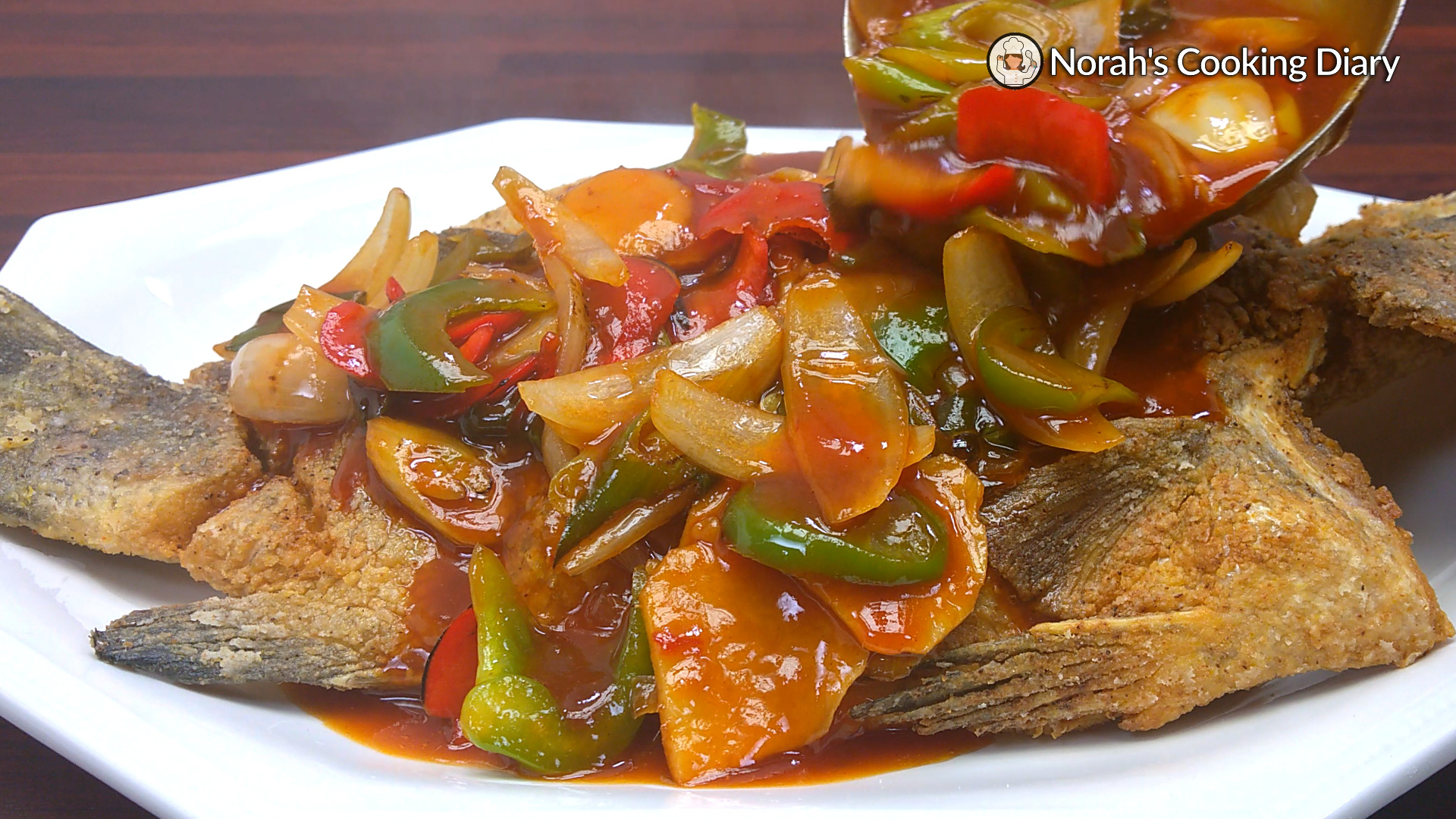