If you enjoy this video, please give it a thumbs up by pressing the like button. Please also share this recipe with your family and friends.

In this video I am going to share with you a “Teriyaki Chicken” (照り焼きチキン) Recipe.

The first whiff of this appetizing aroma of richly glazed, moist and tender Teriyaki Chicken will make your stomach growled loudly.

Flavorful Teriyaki Chicken is a classic Japanese dish that is well loved not only in Japan but also in many other Countries. This recipe is so easy to prepare, and the dish goes well with almost anything from noodles to a warm bed of rice to a simple salad. The dish is made even better with pickle ginger, grated daikon and wasabi on the side. 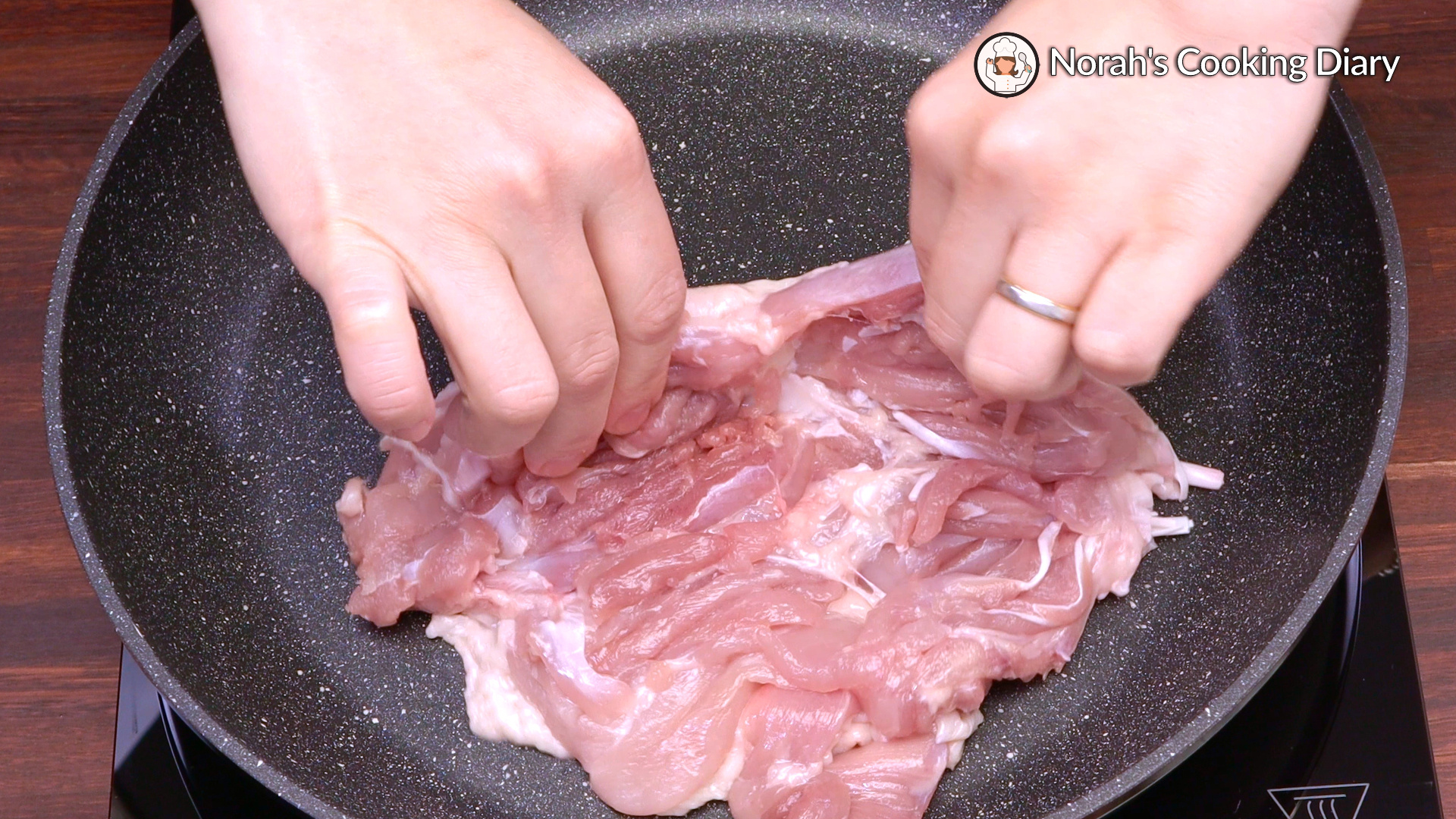 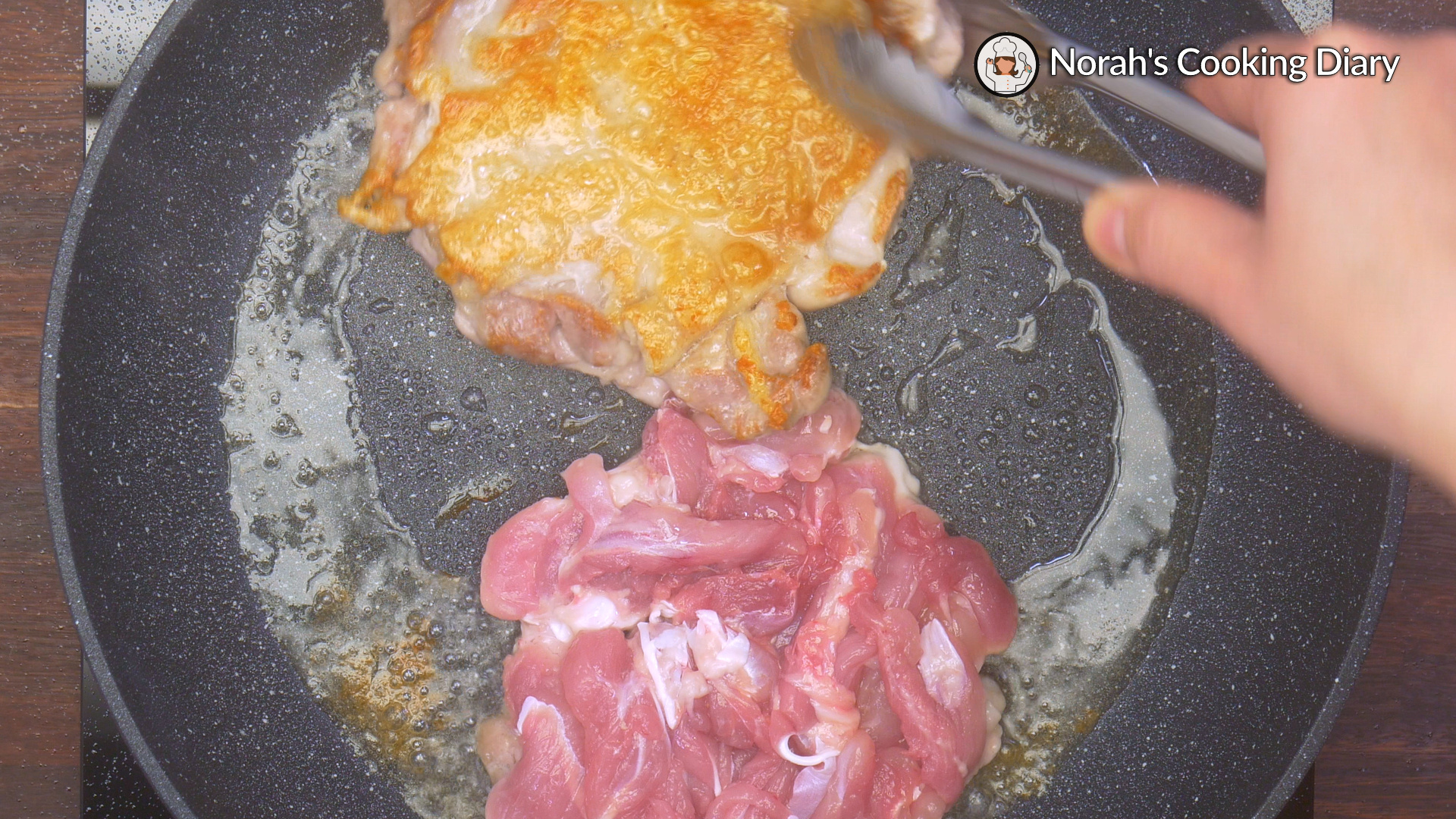 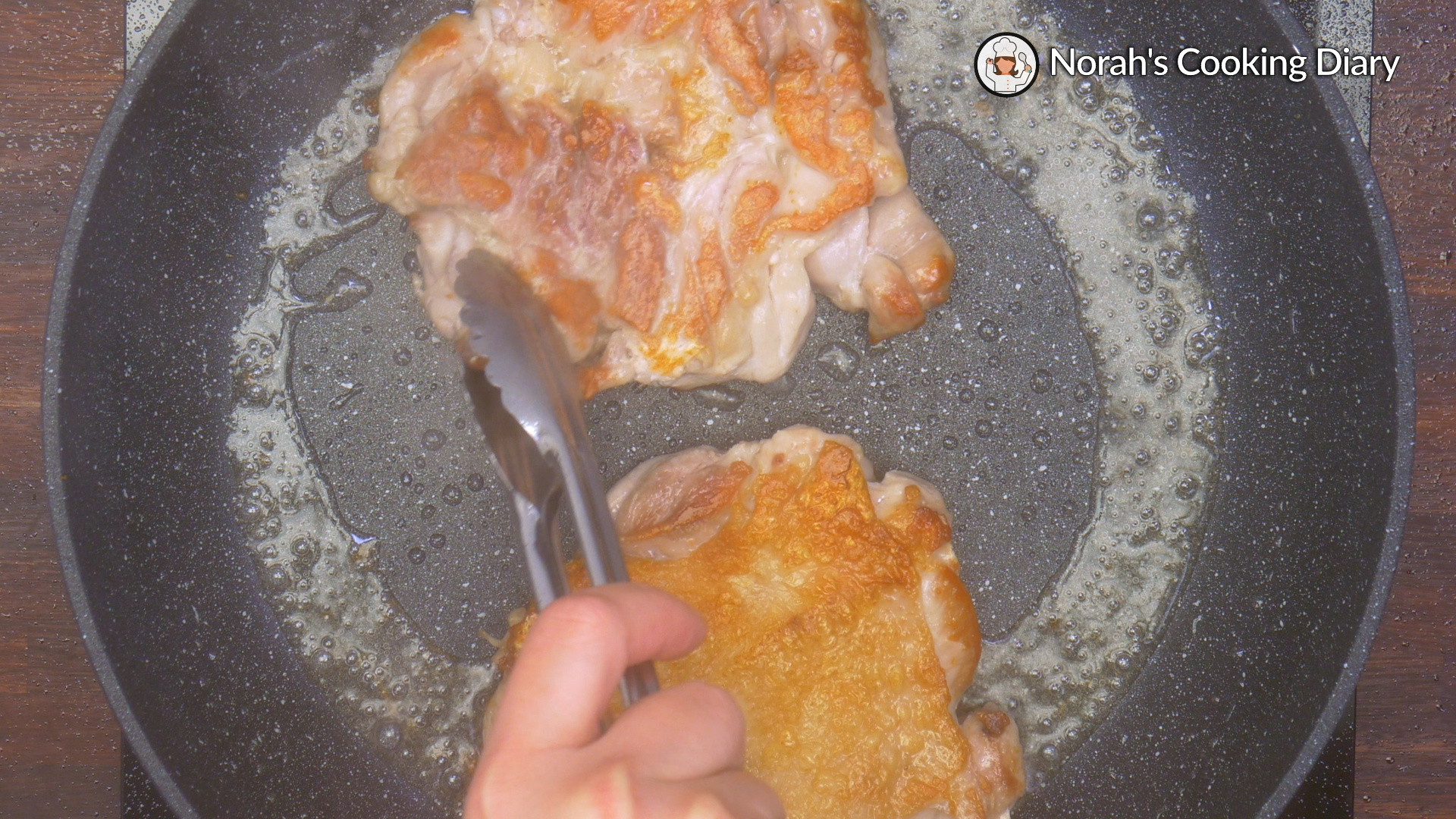 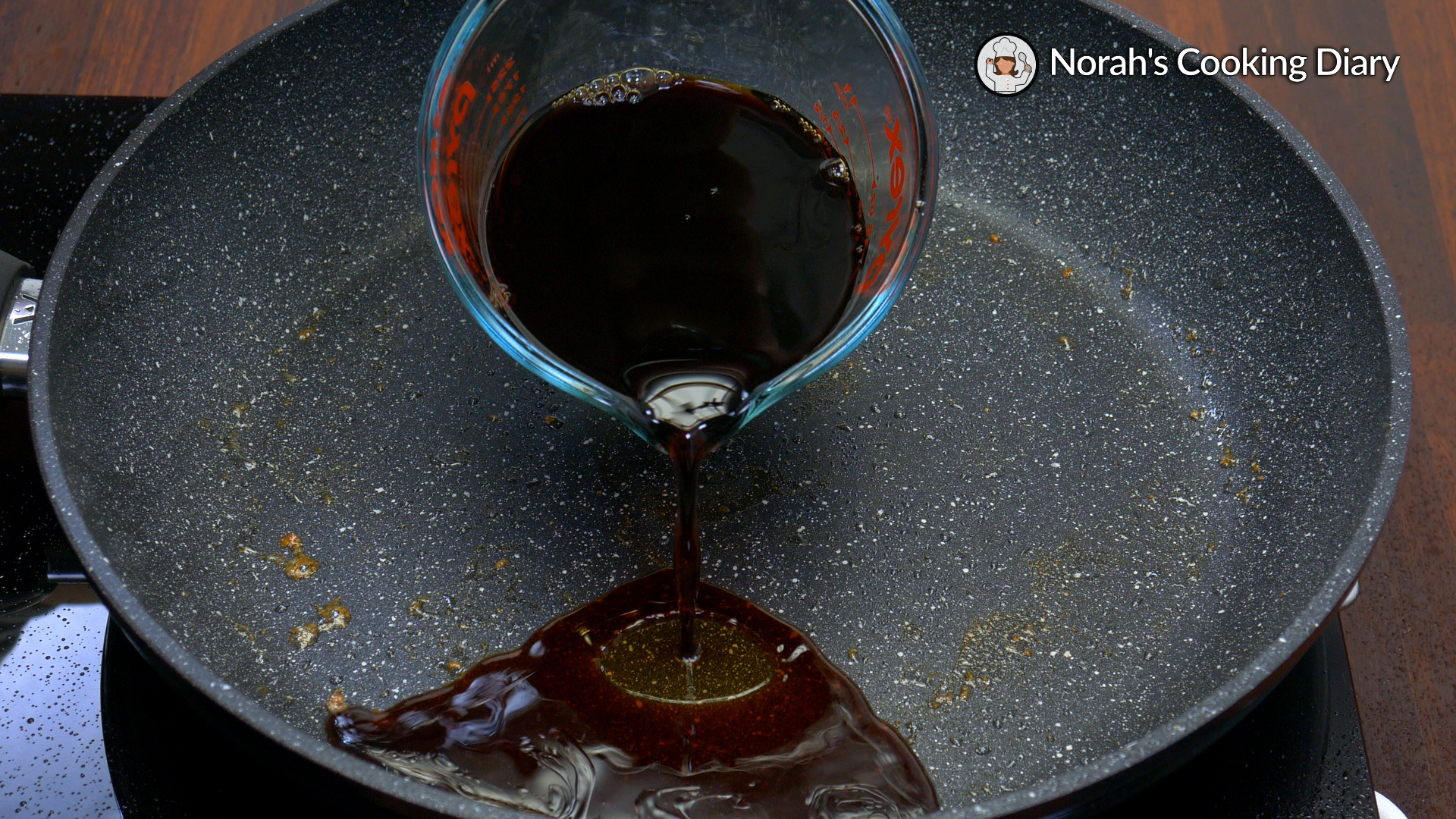 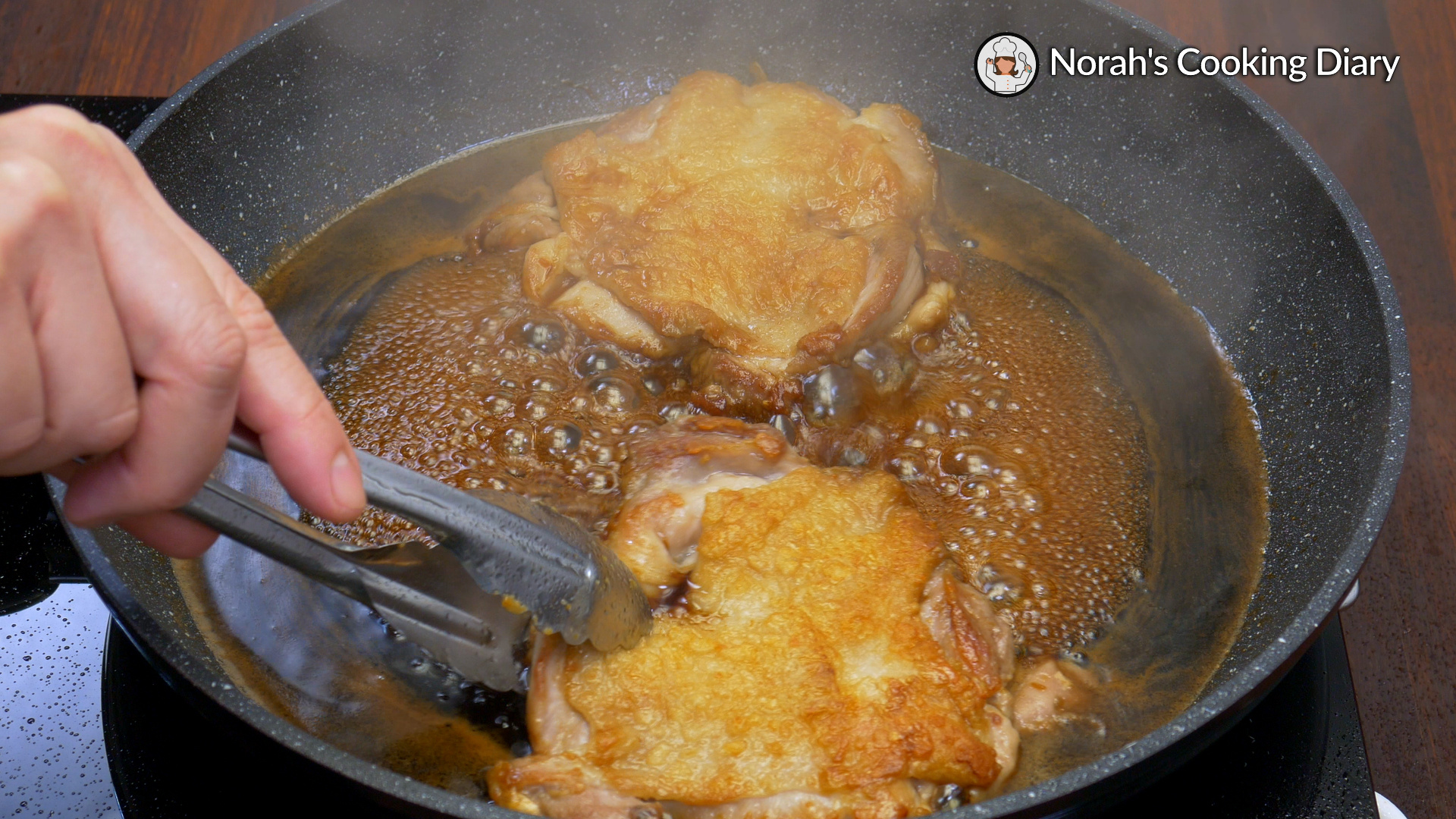 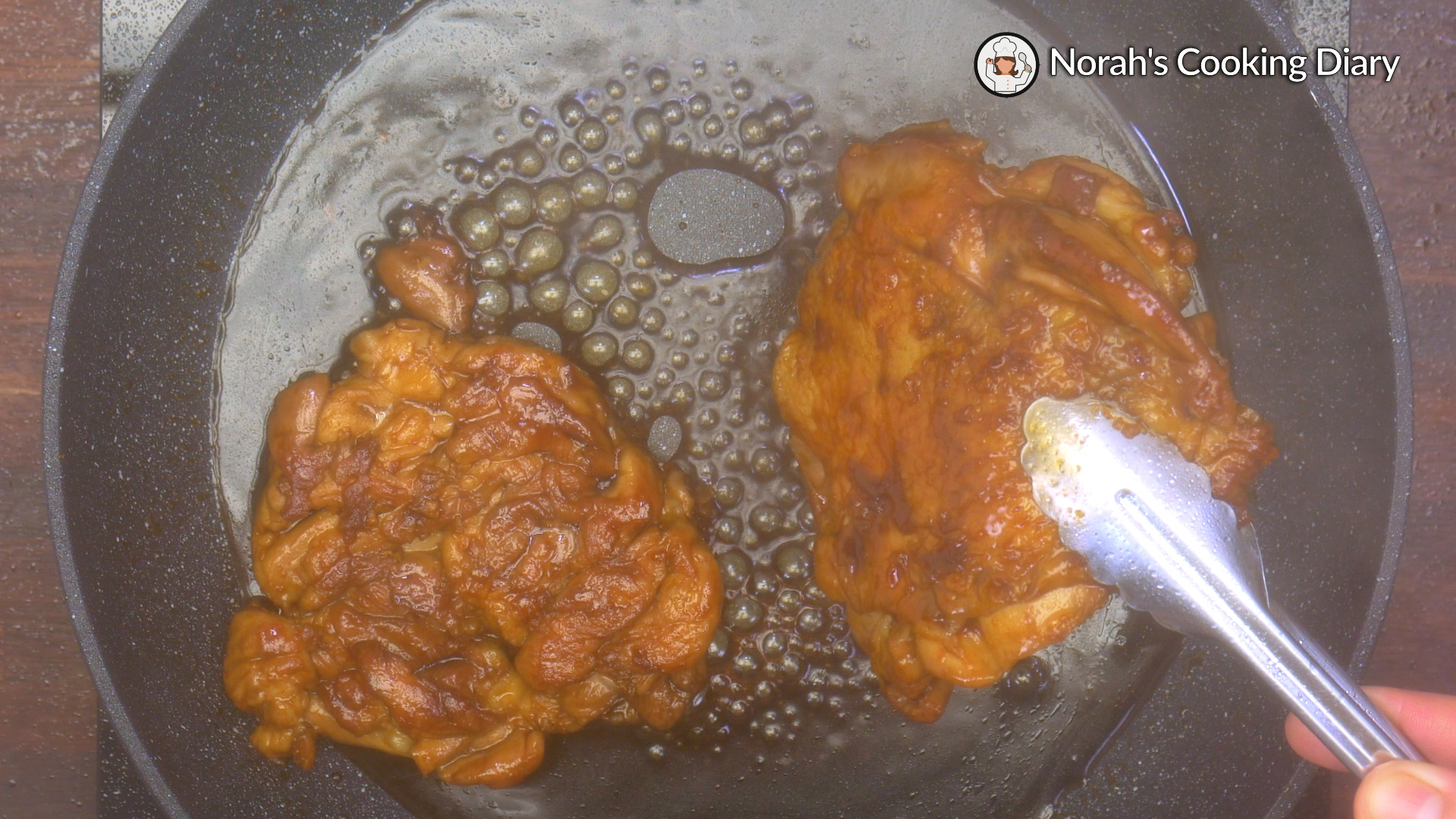 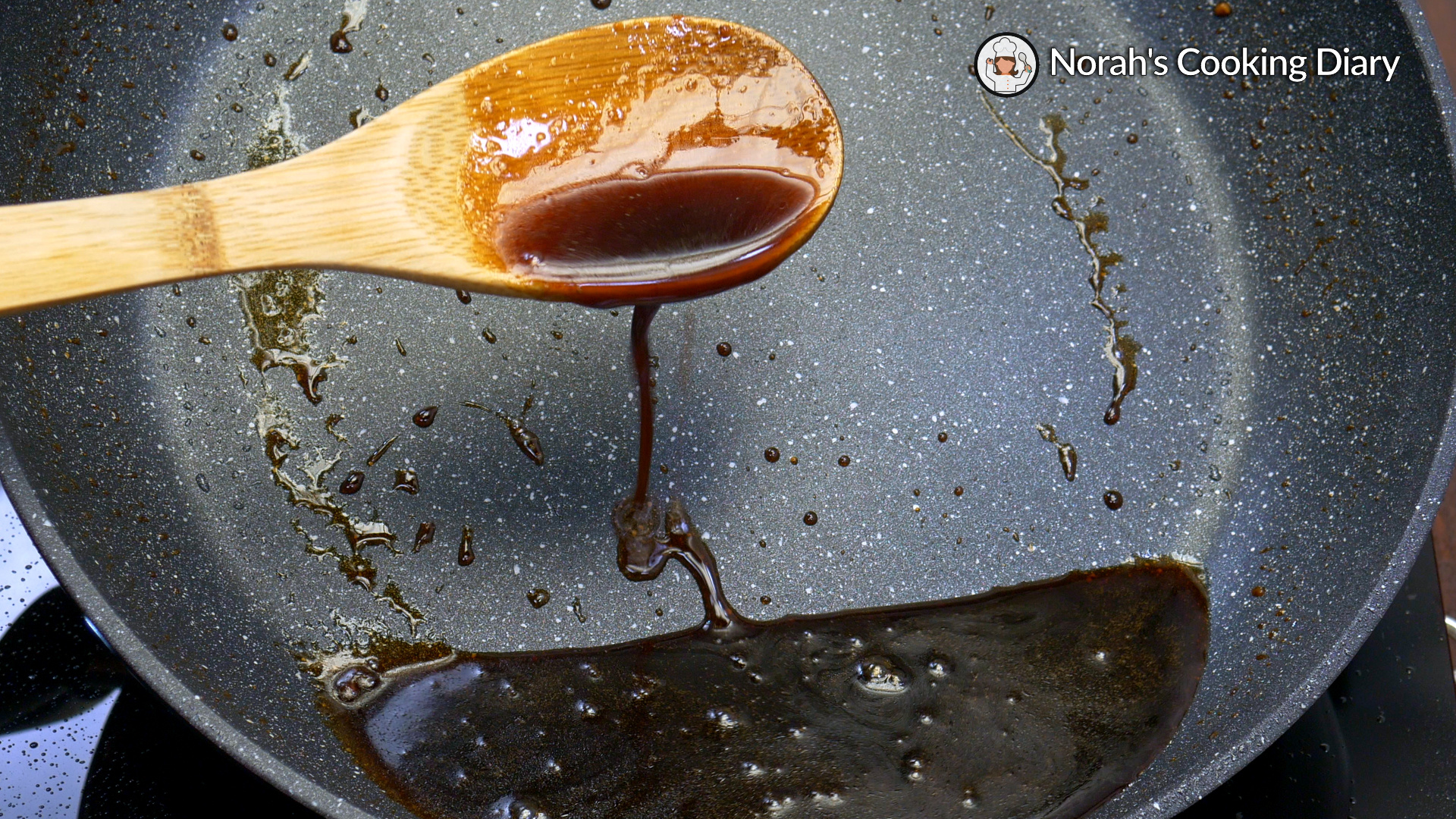 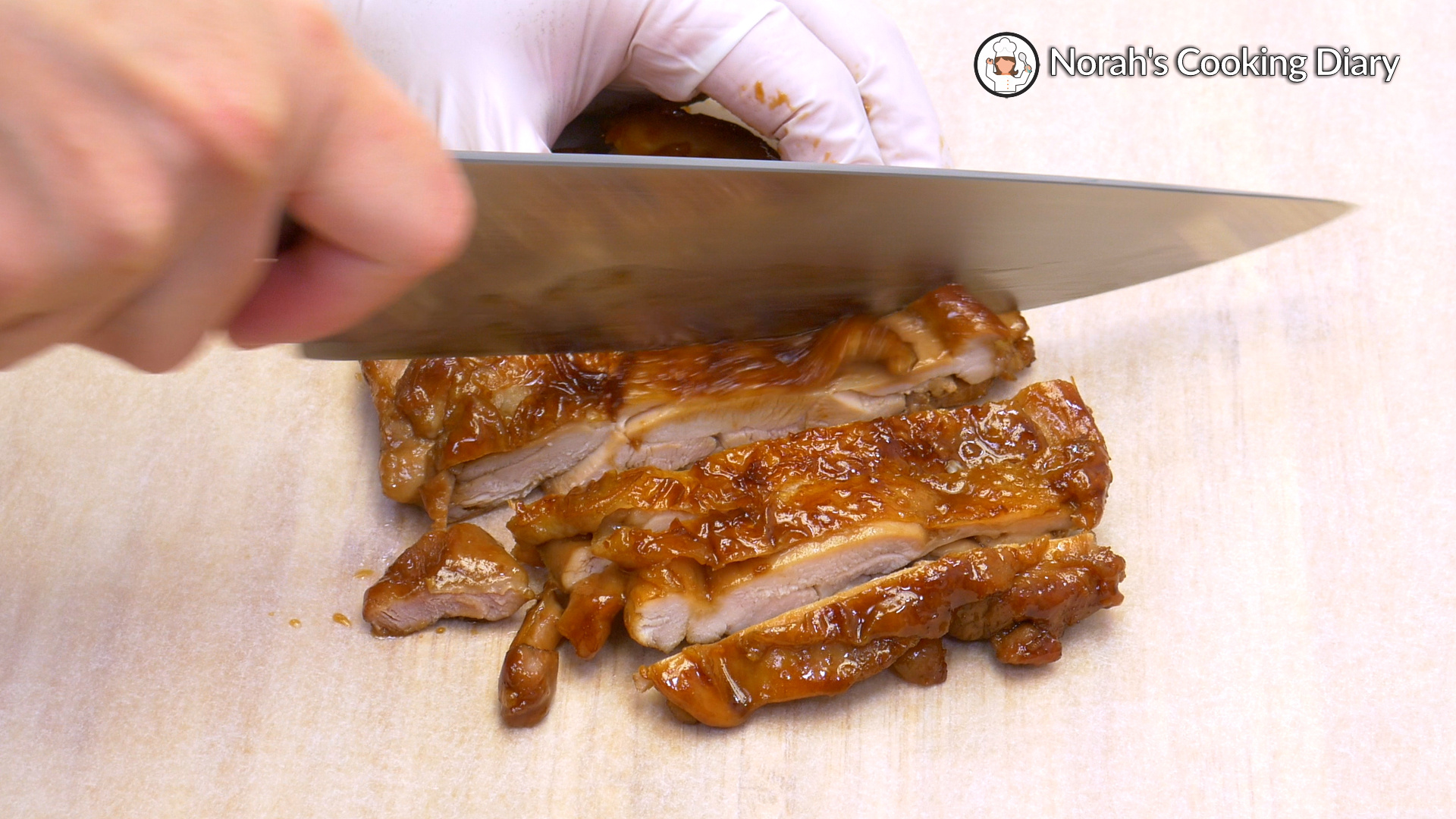