If you enjoy this video, please give it a thumbs up by pressing the like button. Please also share this recipe with your family and friends.

In this video I am going to share with you a “Lo Mai Gai” (糯米鸡) Recipe.

The mouthwatering "Lo Mai Gai" oozing with a scent of sweetness and savory will make you drool at its sight. The combination of flavorful glutinous rice, chicken, mushroom and Chinese sausage taste wonderfully delicious in every mouthful.

"Lo Mai Gai" is a classic Dim Sum dish that is popular in Malaysia and Singapore. “Lo Mai” in Chinese Cantonese means glutinous rice and “Gai” means chicken. This recipe is so easy to prepare, and you could enjoy this meal any time in the comfort of your home. 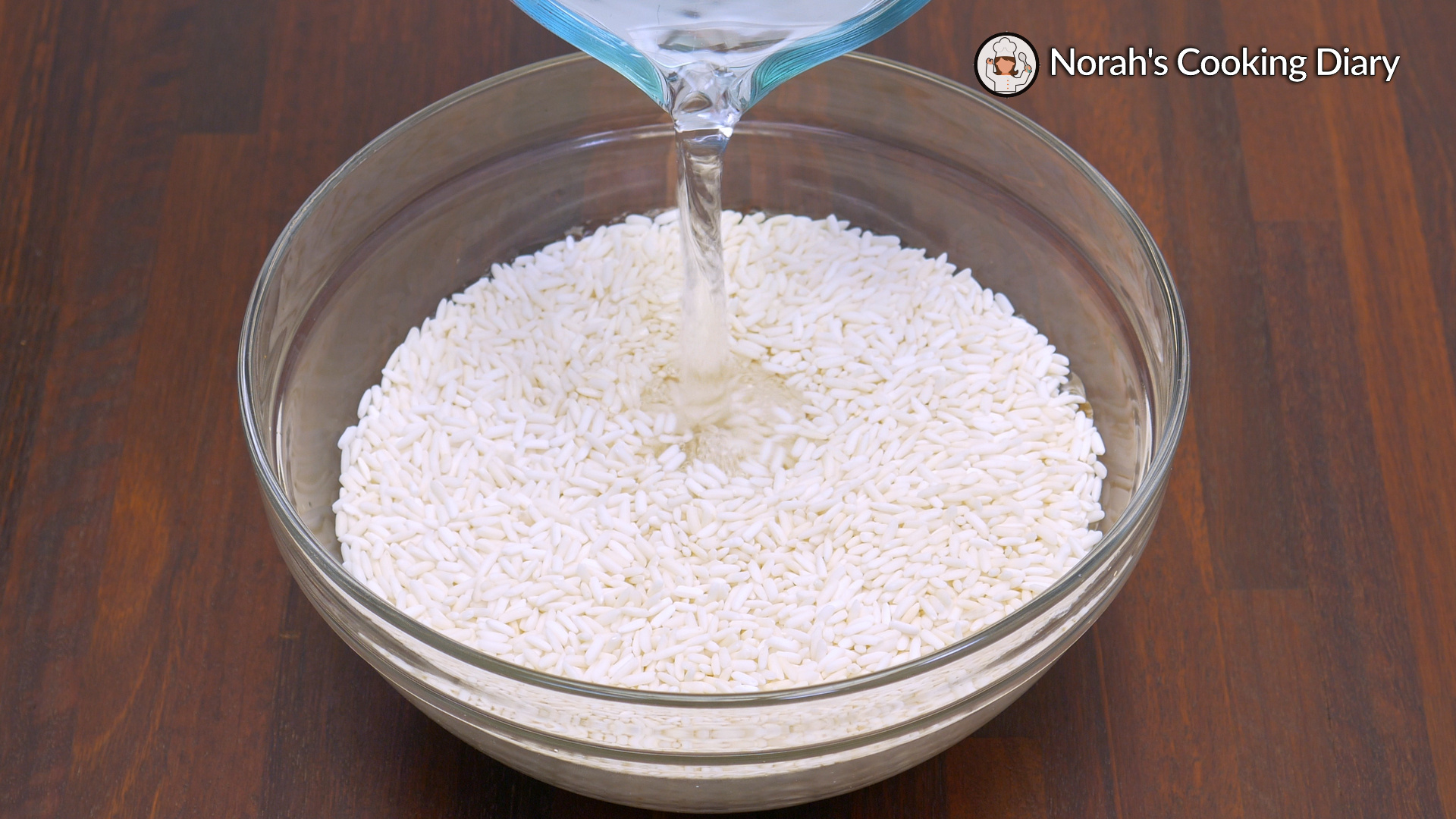 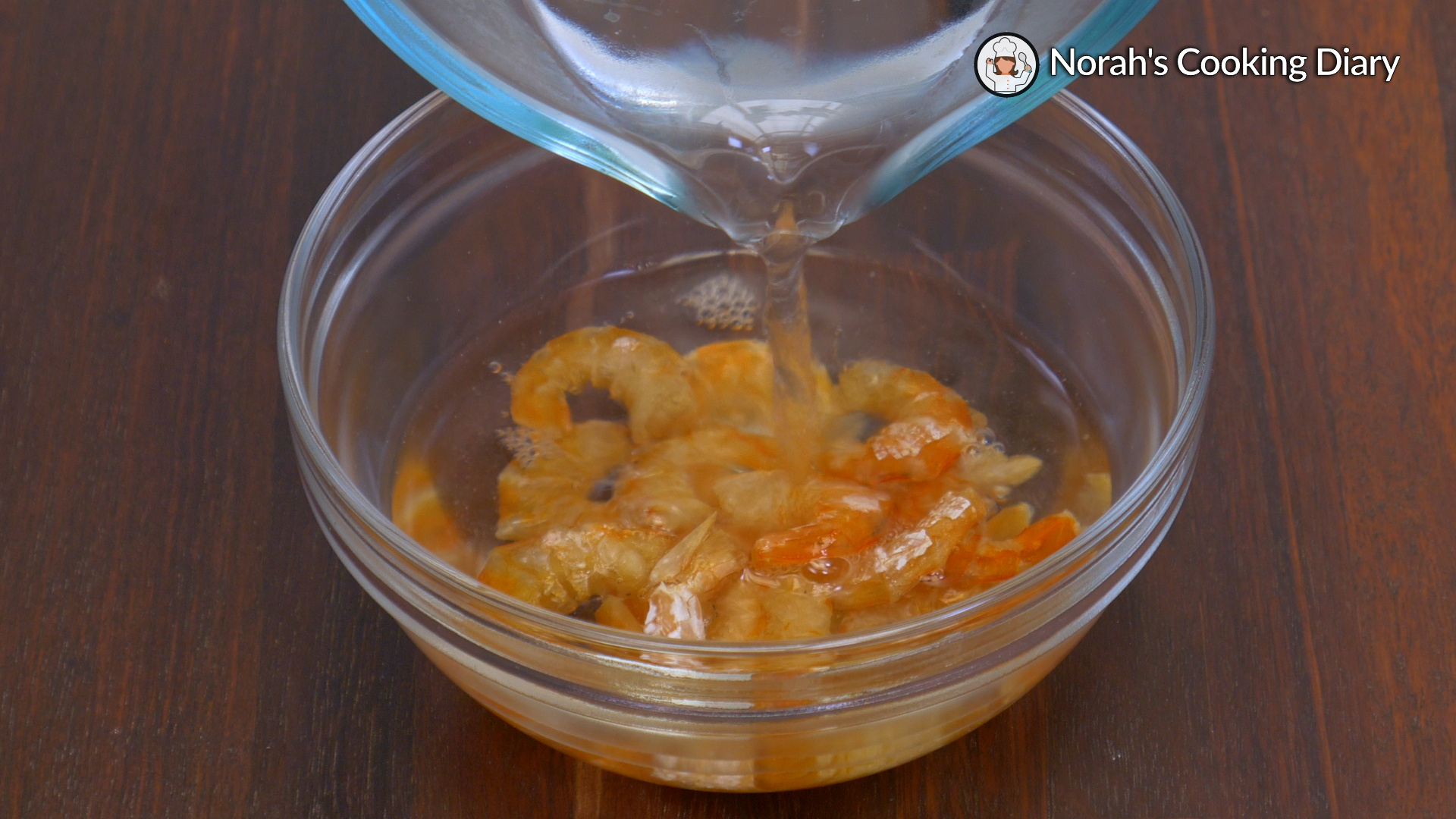 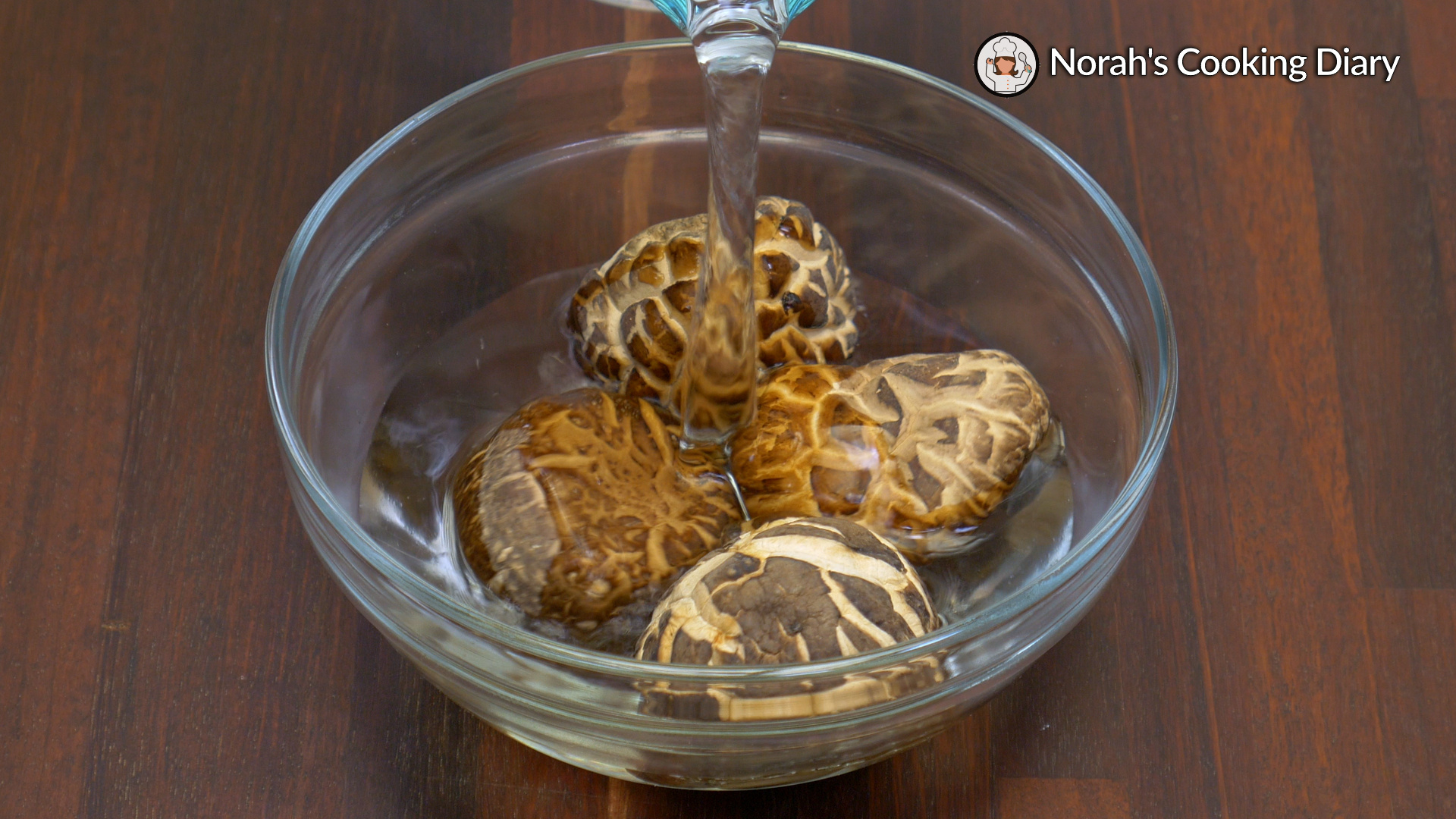 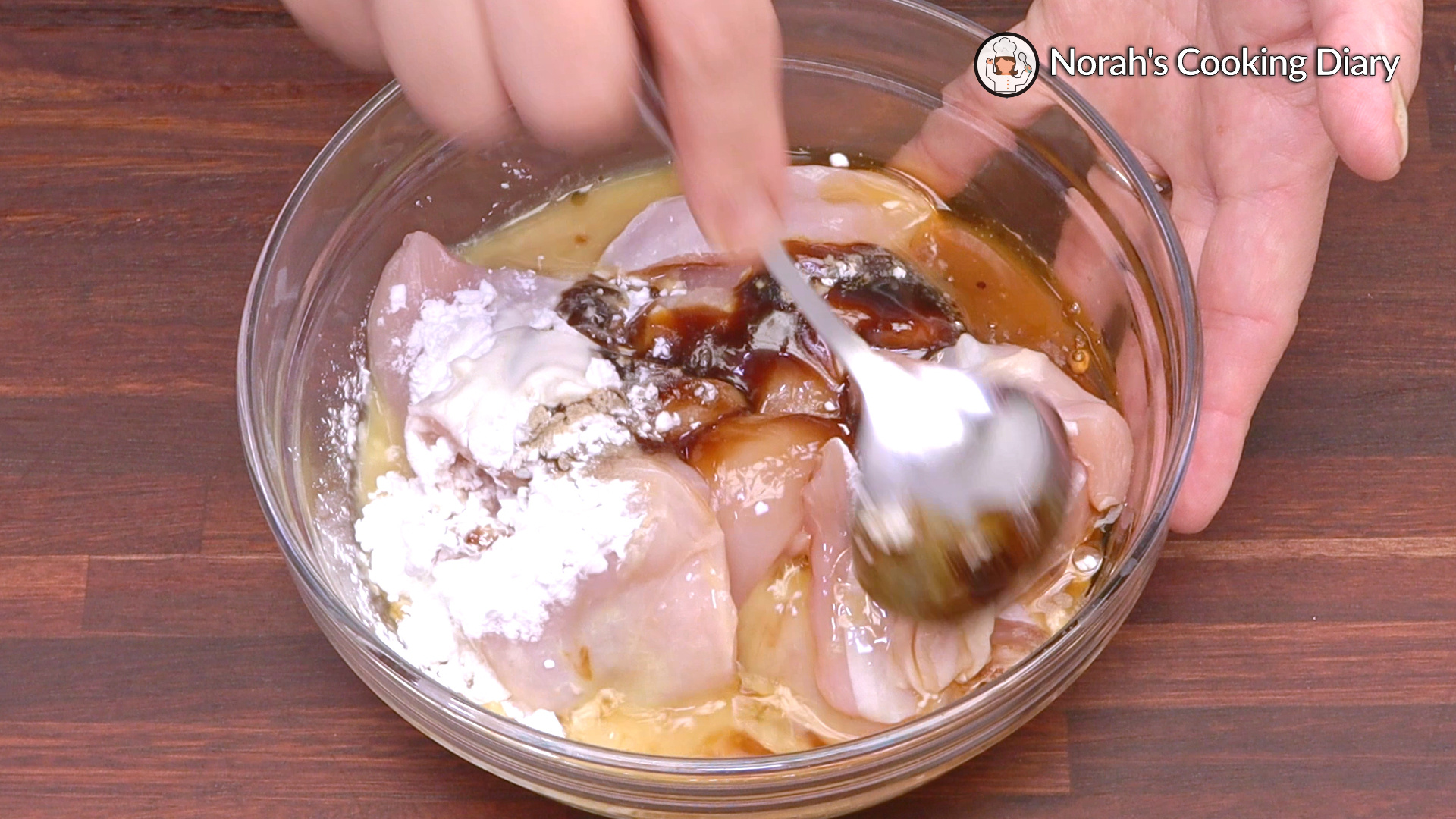 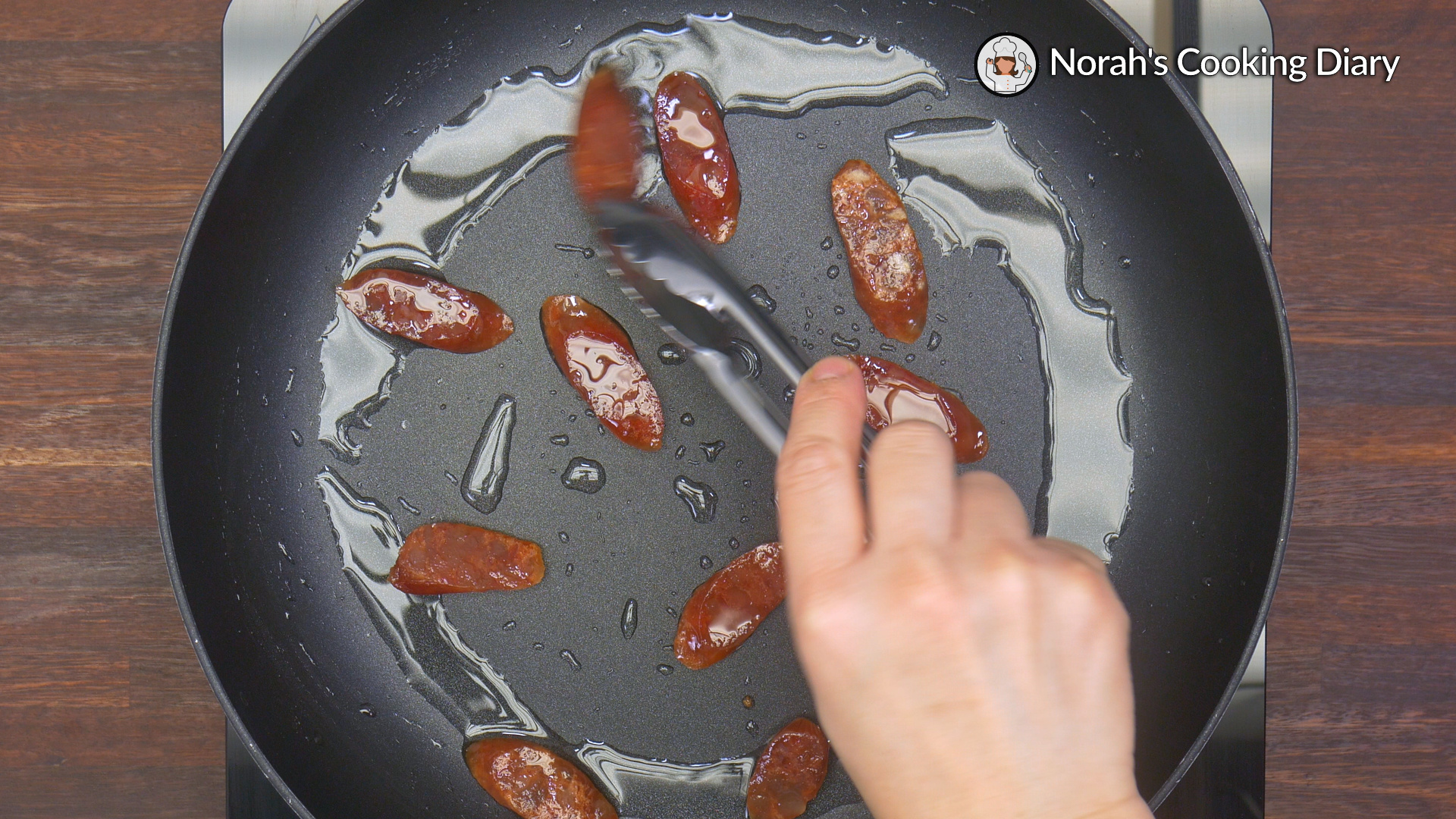 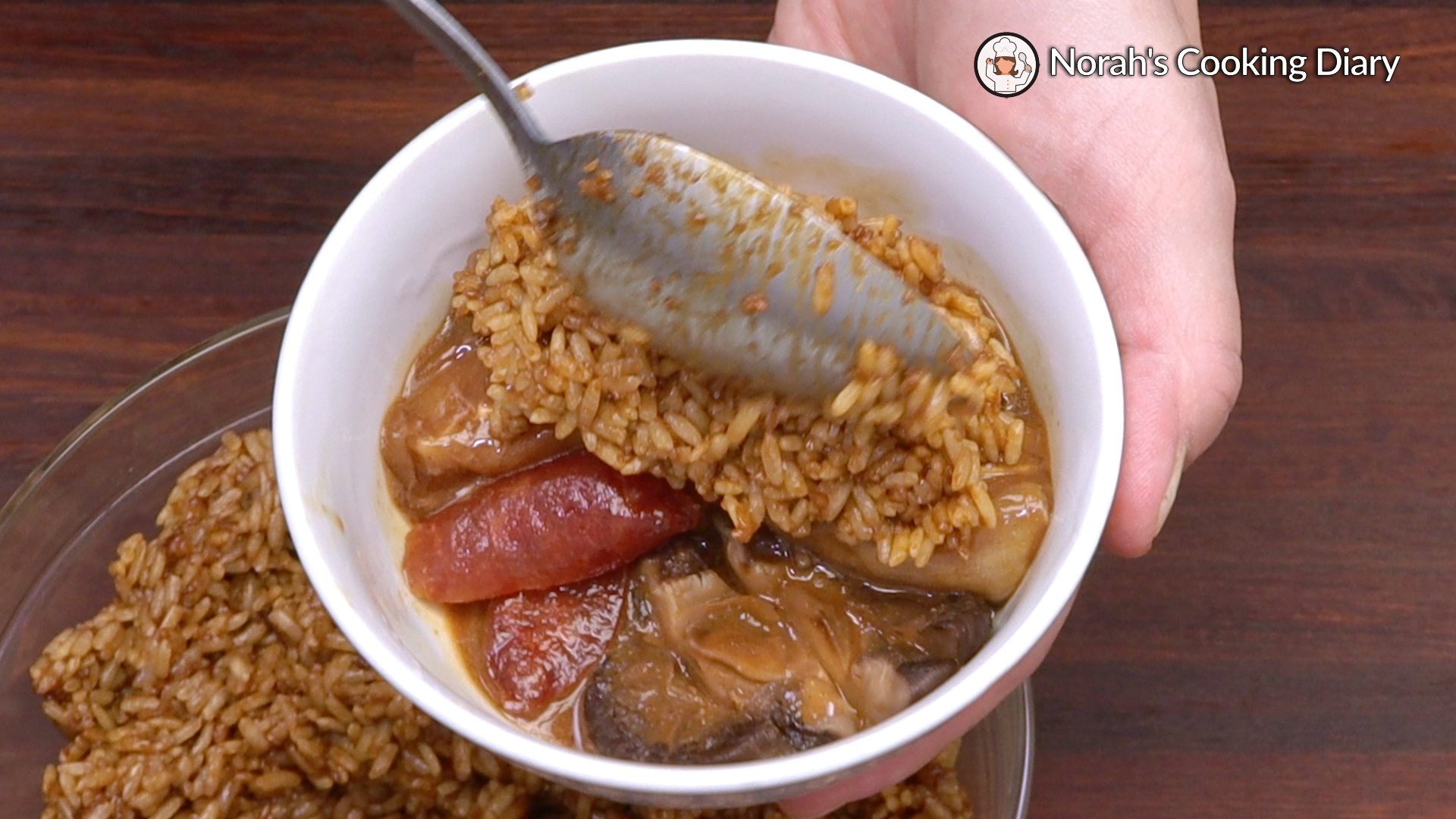 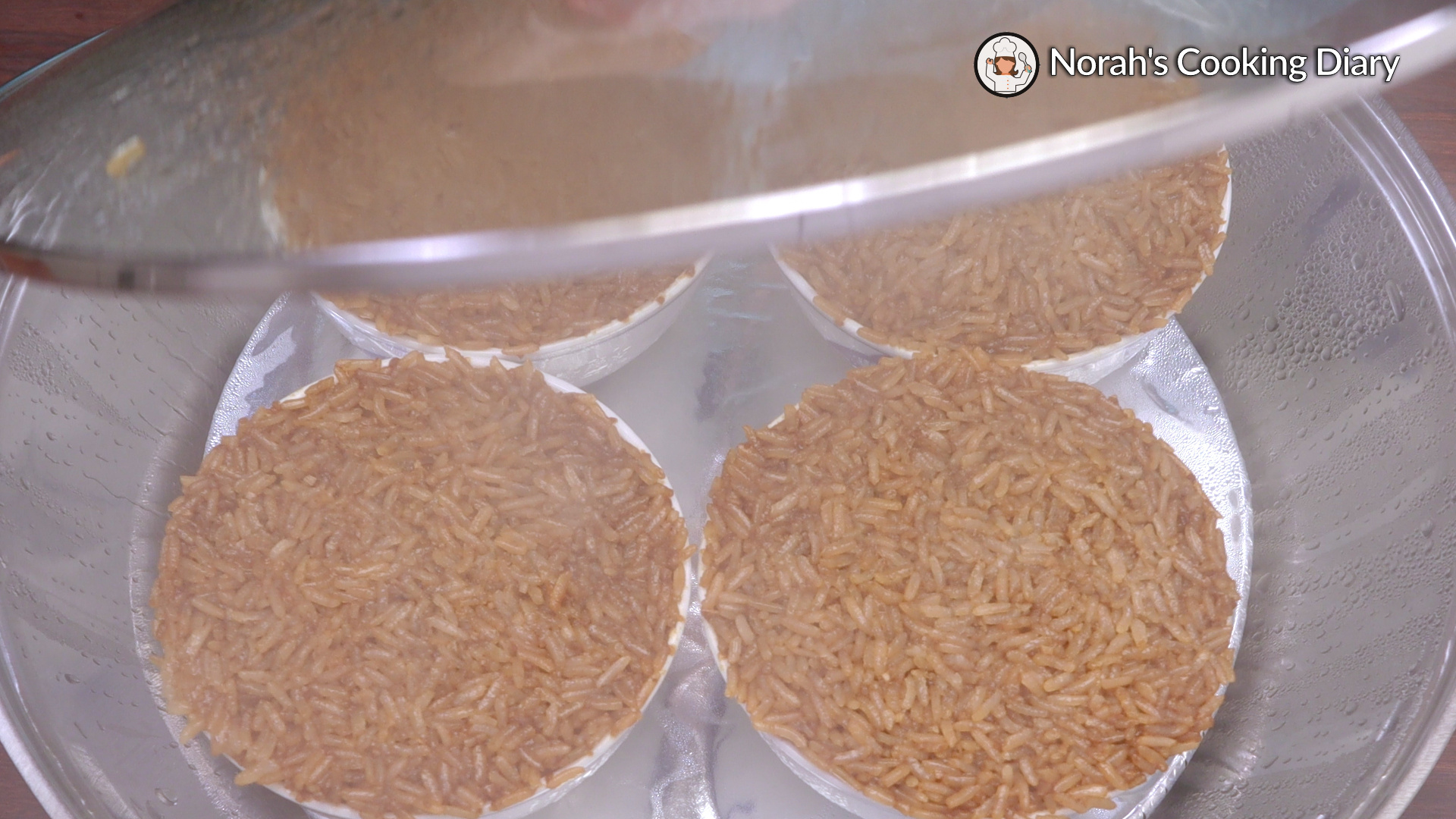